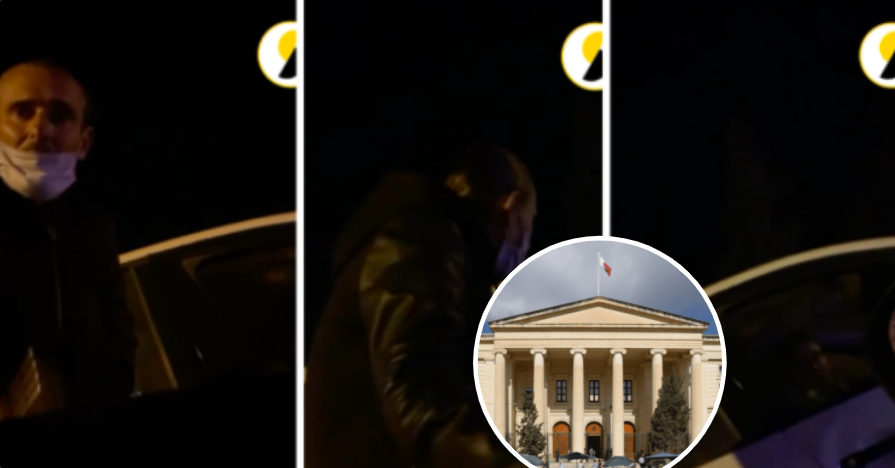 A 42-year-old Irishwoman has been sentenced to four months in jail after admitting to charges of fraud.

Alice Mary Regan and her partner Russell Bugeja made a total of no more than €500 from a scam that involved them stopping drivers in Buġibba and asking them for money for a tow truck so that they can get home.

The couple was caught on camera by a victim they had already fleeced for €15 and the video was subsequently shared on social media by SideStreet.

With Bugeja already sentenced to four months in prison, Magistrate Charmaine Galea handed out the same sentence to his accomplice, Alice Mary Regan.

According to the video, the scam had been going on for around a month with people commenting that they had seen the same people in other locations, including the Marsa park and ride and Iklin. Others said they had also been scammed by the man.

READ NEXT: Mark Camilleri: We Knew Muscat Was Corrupt, But We Were Ready To Offer Him A ‘Free Pass’ If He Did This…