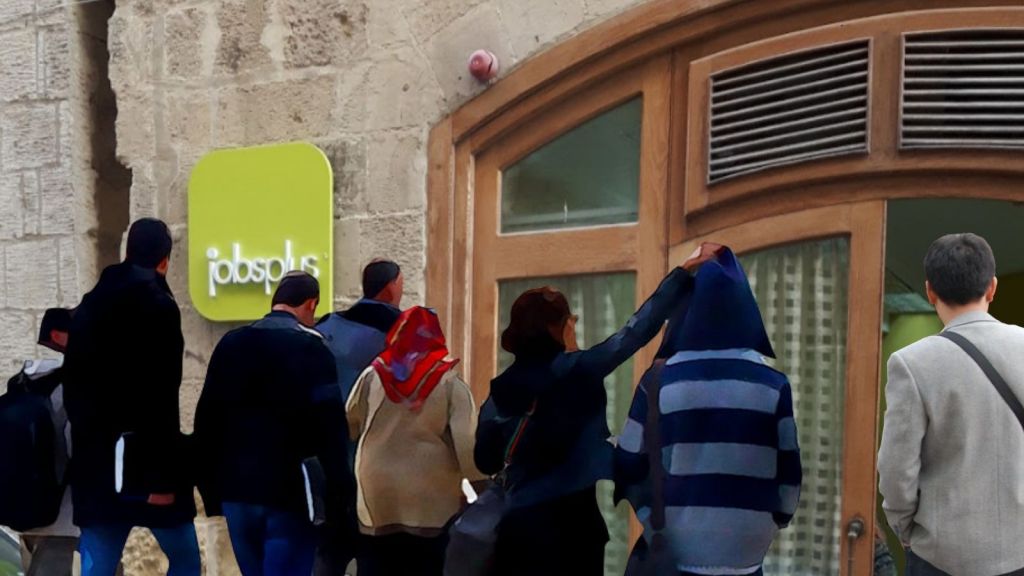 Jobsplus received close to 300 termination letters within the first week of major restrictions and industry closures over concerns of a COVID-19 coronavirus outbreak in Malta.

Following a question from MP Ivan Bartolo, Education and Employment Minister Owen Bonnici revealed that between 16th March and 22nd March Jobsplus received a total 284 termination of employment forms. So far, just 11 have been registered for unemployment.

The total figure in Malta still stands at 1,670 after an economic boom saw the unemployment rate drop significantly.

However, 16th March was the first day in a series of press conferences which saw Prime Minister Robert Abela roll out drastic but necessary measures to combat a significant outbreak of COVID-19 in Malta.

The government has since blocked all flights and closed all non-essential shops, non-essential services, bars, restaurants, and gyms, among others.  An economic downturn is predicted over the next few months, and government experts estimate that industries like tourism will be effectively shut down until December.

The government will pay all workers self-employed or otherwise, in industries brought to a grinding halt by COVID-19 closures €800 every month. This means those currently on the minimum wage will actually see their earnings rise by around €23. Employers will have to pay up to €400 every month to cover any differences.

However, others which will soon feel the effects of a global recession weren’t so lucky, getting just paid just one day a week of the €800 benefit. That’s roughly €160 per employee per month.

Professional services, construction, and IT received nothing. PN Leader Adrian Delia has warned that their omission means the government is treating around 100,000 people as “second-class workers”.

Other measures like tax referrals and a cash injection will remain in place.

With the country yet to feel the full effects of the global economic recession caused by COVID-19, unemployment figures are predicted to rise quickly.

READ NEXT: Hey Kids! Show Your Support For Malta's Frontliners By Colouring And Hanging This Fun Drawing Pack