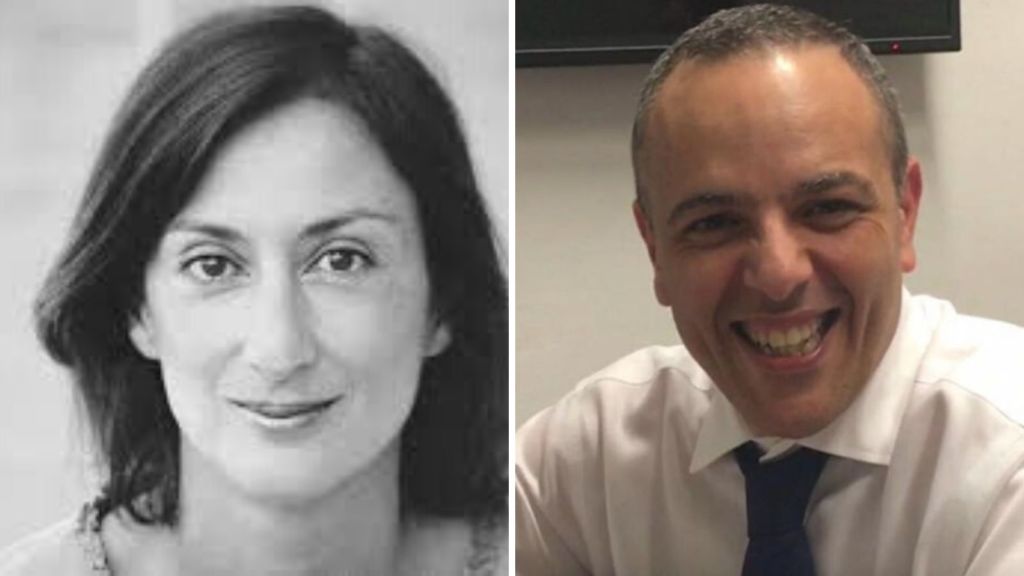 Keith Schembri has dropped two libel suits he had filed against Daphne Caruana Galizia “in view of the present circumstances”.

Schembri, the Prime Minister’s former chief of staff, had sued the journalist for her articles about his Panama company, including that the company had received large sums of money from politically exposed people in Azerbaijan.

However, his lawyer Edward Gatt announced today that his client has withdrawn the libels in view of the present circumstances. Yorgen Fenech, who has been charged with murdering Caruana Galizia, recently implicated Schembri, stating in court that the Prime Minister’s former of chief of staff had kept him regularly updated about the progress of the investigation.

Meanwhile, a separate libel suit instituted against Caruana Galizia by Joseph Muscat over her story that his wife owns the Panama company Egrant, has been adjourned till March following a request by the outgoing Prime Minister.

READ NEXT: WATCH: Protestors Have Blocked The Entrance To Castille: ‘It’s Not Business As Usual’