Former Energy Minister Konrad Mizzi has been summoned to testify about the Electrogas power station in front of MPs at the Public Accounts Committee this afternoon.

Mizzi was meant to testify last week but boycotted the sitting, arguing that it would be “nothing but a partisan attack” by the Opposition on a project that had seen Malta shift from Heavy Fuel Oil to cleaner sources of energy.

All PAC MPs voted in favour of calling upon Mizzi to testify, although PL MPs refused to join the Opposition in condemning the former minister’s behaviour.

Since then, Times of Malta reported that confidential documents from projects led by Mizzi had somehow ended up in the hands of Yorgen Fenech, the businessman charged with the assassination of journalist Daphne Caruana Galizia. 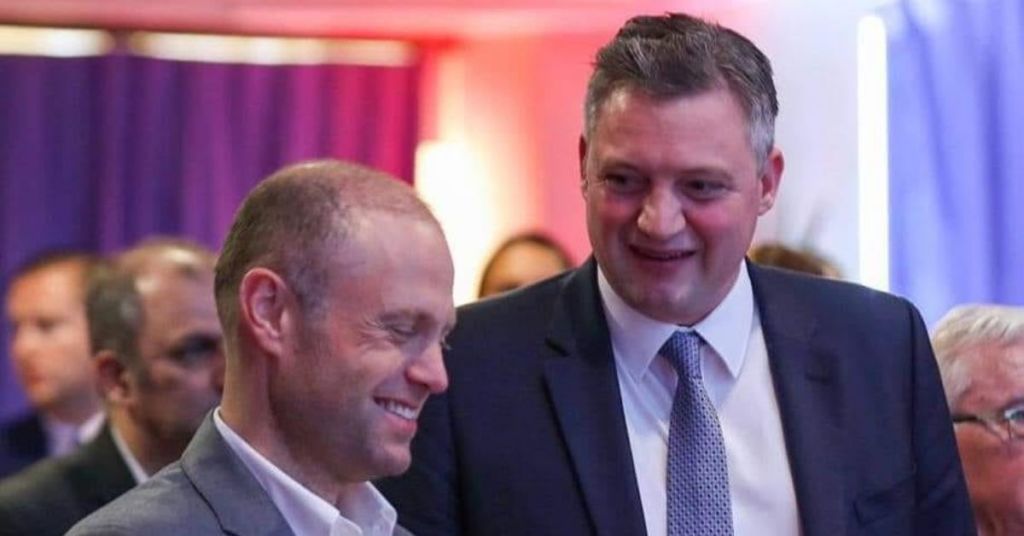 The documents are linked to the relocation of the ITS campus, the Smart City, and the potential privatisation of  Enemalta’s petroleum division.

Fenech was also allegedly provided information on the Azerbaijani government’s plans to increase it connections in Malta, following its major involvement in the Electrogas project, which Fenech also forms part of.

Mizzi didn’t respond to questions as to whether he was behind the leak but the report raised serious concerns of potential trading in influence.

Mizzi has not provided any indication as to whether he will attend the PAC sitting this afternoon.

Do you think Konrad Mizzi will turn up today?