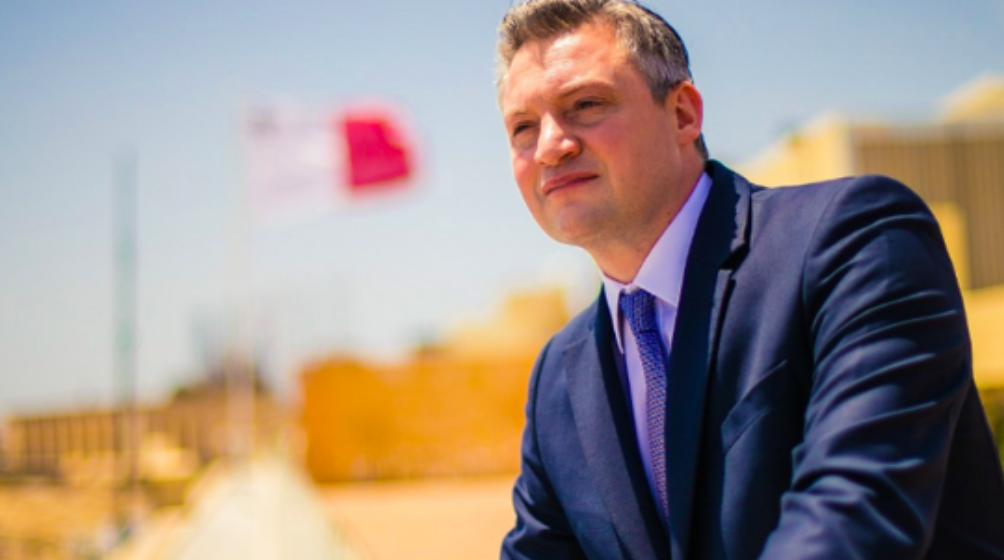 The court was informed of the development before the start of a sitting in the case today when the court noted that lawyers Aron Mifsud Bonnici, Abigail Critien and Christopher Vella had formally declared that they were renouncing their brief representing Mizzi.

The note was filed on 25th October, a day after a Sunday Times of Malta report revealed WhatsApp messages between Mizzi and the accused mastermind in the Caruana Galizia murder Yorgen Fenech, in which they discuss plans for the development of the ITS site in St Julian’s.

Mizzi had told Fenech they could get things moving with “Aron”, in what was interpreted as a reference to Mifsud Bonnici. There is no suggestion at this stage that his renouncing the brief is directly linked to the report, though the timing is worth noting.

The proceedings were filed by Mizzi after Caruana Galizia had alleged that he was having an affair with Lindsey Gambin, the communications aide at the time, and this was the reason for Mizzi’s wife Sai moving back to China.

Gambin had also filed libel proceedings of her own.

Lawyer Edward Gatt, who is appearing on behalf of Gambin, said he would be taking on Mizzi’s case himself.

During Monday’s sitting, the court heard the lead investigator in the Caruana Galizia investigation testify about information obtained from Fenech’s phone. Specifically, he told the court about Fenech’s contact list in order to determine whether the claim that Gambin’s number had been saved as “lover of Konrad Mizzi” was true.

Arnaud said he could not find any such contact, telling the court that his colleague would be better positioned to provide details about the phone’s contents.

READ NEXT: Five-Month-Old Baby Involved In Tarxien Collision Out Of Intensive Care