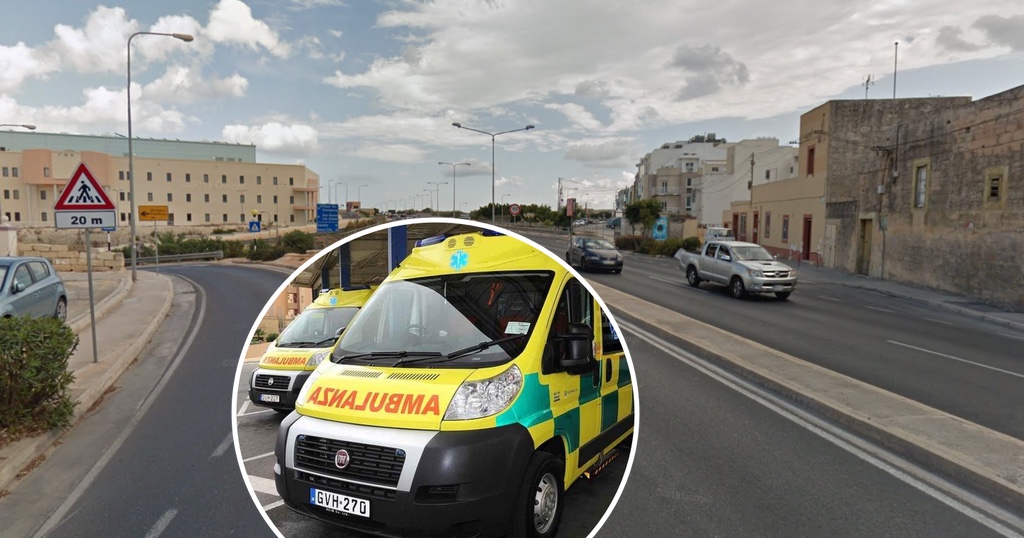 A 90-year-old man from Sliema had to be rushed to hospital in the early hours of the morning after he was involved in a crash with a bus earlier today.

The incident happened at about 6.30am in Triq Dun Karm, when the man’s car, a Chevrolet Matiz, was involved in a traffic collision with a King Long bus being driven by a 49-year-old Filipino from Ħamrun. Police confirmed with Lovin Malta that the King Long vehicle does indeed belong to Transport Malta.

Upon being taken to Mater Dei, the 90-year-old was confirmed to be suffering from grevious injuries.

An investigation into this incident is being carried out by the district police.

READ NEXT: No COVID-19 Patients At Mater Dei For First Time Since March As Malta Registers One More Recovery