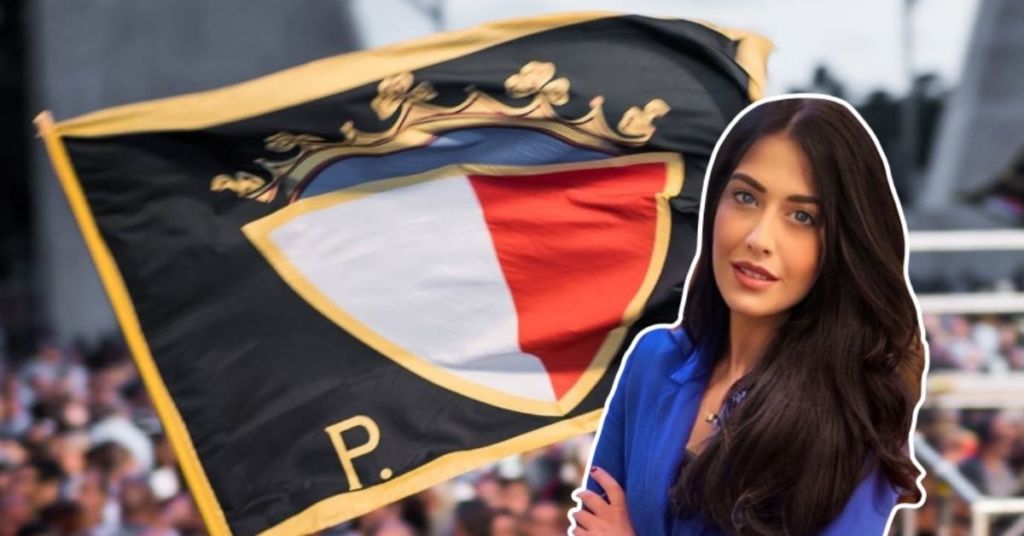 Malta’s political parties are gearing up for a possible general election next year. Opposition Leader Bernard Grech has finally announced his Shadow Cabinet, which, save for a couple of moves, was hardly an inspiring shakeup for the party.

But there are glimmers of hope and change for the PN, and it’s manifesting in fresh, young talent.

At just 27, high-flying feminist lawyer Caruana has been appointed the PN’s political research president. She’s already made a name for herself on the international scene and will now help steer the political strategy of the party.

With an impressive and progressive resume, Caruana, among other young activists joining the PN’s ranks, will undoubtedly help give the party a progressive facelift. “My vision for PN is based on my vision for our country. As a team, we want to apply social justice in every policy we present, to base our politics on evidence-based policies not on populism, to champion politics of empathy, and to ultimately present an electoral programme people from all walks of life can relate with,” Caruana told Lovin Malta.

Social justice is a clear driving force in Caruana’s career. A lawyer by profession, Caruana has been recognised for her roles in bold, international projects that champion progressive ideas and champion women.

Namely, she formed part of #IAmRemarkable, a Google initiative to empower and celebrate women and other underrepresented groups, the International Criminal Court’s ‘Crimes on Trial’ series and has been a juror of the European Innovation of Politics Awards for the past three years.

Caruana also mentors law, policy and government for Maori and Pasifika women aspiring to be lawyers, spearheaded by the New Zealand Ministry of Education. Caruana’s passion for giving women a pedestal can be seen throughout her career and endeavours. In 2016, Caruana helped found an NGO called Network of Young Women Leaders, which aimed to promote young women in leadership, particularly in the world of politics. Her work with young prominent women landed her  the Queen’s Young Leader medal given by Queen Elizabeth II, the United Nations Global Goals Award and 18 other awards.

When she’s not conducting political research for the Opposition Party, Caruana does advocacy work in the fields of international crime, armed conflict, genocide, human rights, and media freedom. She forms part of an international network of majority female lawyers that help survivors of mass atrocities and has lobbied for unlawfully detained journalists and lawyers during the Mumbai, India protests of 2020.

She’s also Chief Legal Counsel to over fifty women who last year came forward to expose a series of sexual violence events in York University, Canada – a case that has sparked an international debate about sexual violence in the Desi community.

Now, the PN’s president for political research looks to “clean-up Malta’s political scene” by focusing on the island’s most pressing issue – good governance.

“It remains possibly the most urgent issue in Malta. We need to act fast to promote clean politics and show no tolerance for corruption whatsoever – and we start to do that by our actions and by presenting electoral candidates who are solely interested in working for the people and for the common good; electoral candidates who are unimpeachable, integrious and ingenious,” she said.

“We need to continue holding the government accountable while steering away from populist discourse, and continue to support media freedom and pluralism.”

To do this, bringing young people with different ideas on board is crucial.

“It is essential that young people are engaged in all political processes and have an active say in formulating today’s and tomorrow’s politics – their active contribution brings democratic values to life, leading to the overturning of authoritarian practices.”

Tag someone who needs to know about Martina Caruana!

READ NEXT: Cocktails In Cappuccino Cups And Uneaten Platters: How Maltese Venues Are Bypassing COVID-19 Measures