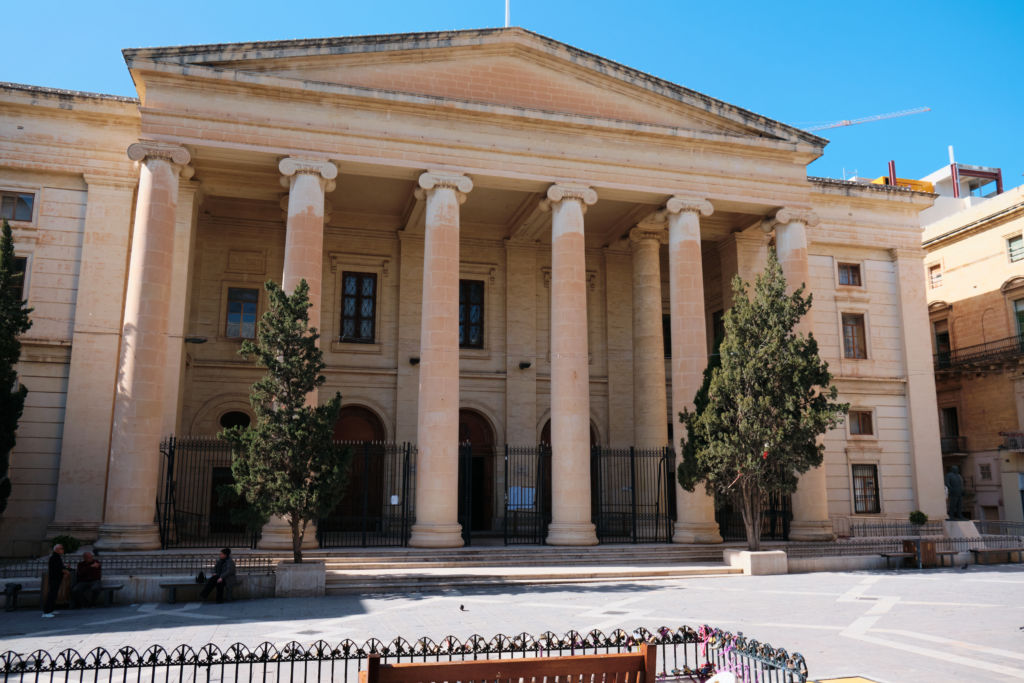 An Eritrean man who caught vandalising 13 bus stops in a single night in October has been sentenced to 32 months in prison after pleading guilty to charges against him.

The man, 31, was arrested on 24th October after being caught vandalising a bus stop at Triq Dun Karm, Birkirkara. In his bag, police found a metal rod and pieces of glass.

Magistrate Donatella Frendo Dimech noted that the accused was not remorseful for what he did, and because this wasn’t his first crime, he was a danger to society.

Prosecution was led by Joseph Mercieca and Roderick Spiteri.