WATCH: Abela And Grech Pledge To Take COVID-19 Vaccine When It’s Their ‘Turn’ After Speaker Calls For MPs To Be Prioritised For the past six months, residents of a main street in Msida have had to grin and bear it as extensive drainage works took place outside their homes.

However, with Triq Xatt ta’ Xbiex still torn up, residents have been left in limbo as works ground to a halt due to issues with the contractor.

“I was ready to put up with the daily works knowing they would finish some day but now they’ve just left a hole in my street,” one resident told Lovin Malta. “They knocked down some of the pavement between the police station and the church and now only one person can walk along it at the same time.”

“It’s also very unhygienic and I’m scared it will attract rats. Is it going to be like this in the summer?” 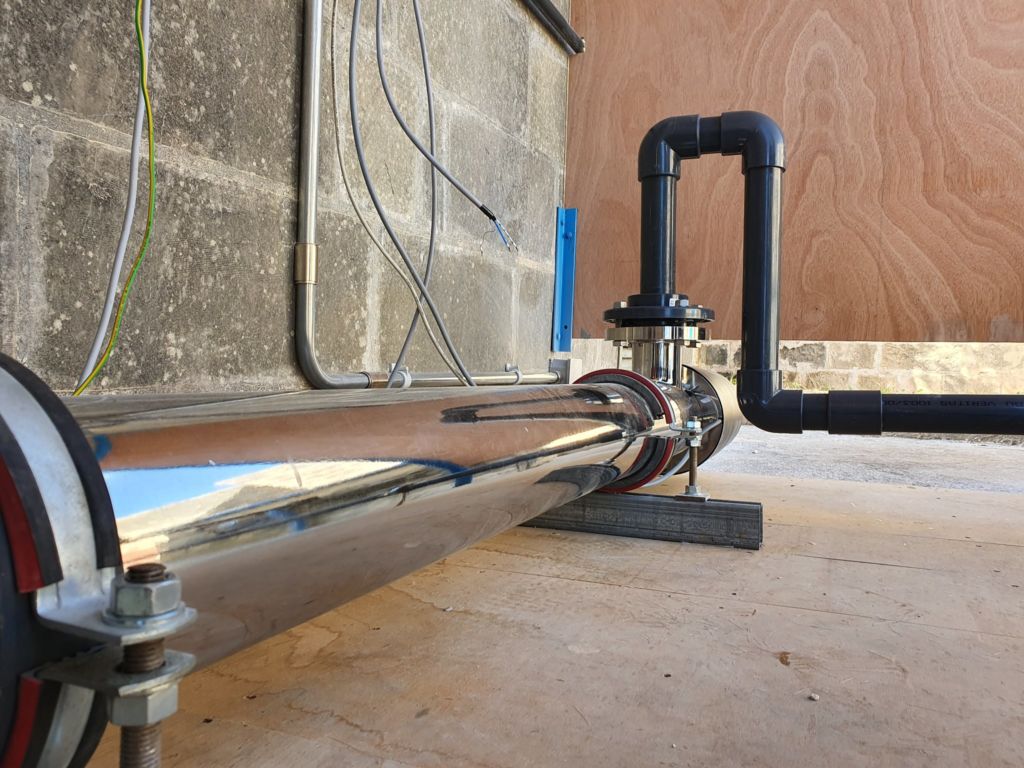 The WSC confirmed it had to terminate the contractor's contract (Photo: WSC)

Another resident said the current state of pavement is extremely dangerous for elderly people and people pushing prams.

“Not to be pessimistic, but everything goes in Malta – it’s a free-for-all here. The works are literally in front of the Msida police station and yet the police don’t seem to care. Someone needs to get this job done as quickly as possible.”

“[We] will assign works to another contractor as per procurement procedures,” a spokesperson for the WSC said.

“In the meantime, [we] will take the necessary measures to reinstate the work area in order to minimize the inconvenience until works resume.”

Do you think such works should take place with greater respect for residents?

READ NEXT: 'I Did My Civic Duty,' Ħaż-Żebbug Councillor Says After Direct Action To Stop Garden Demolition