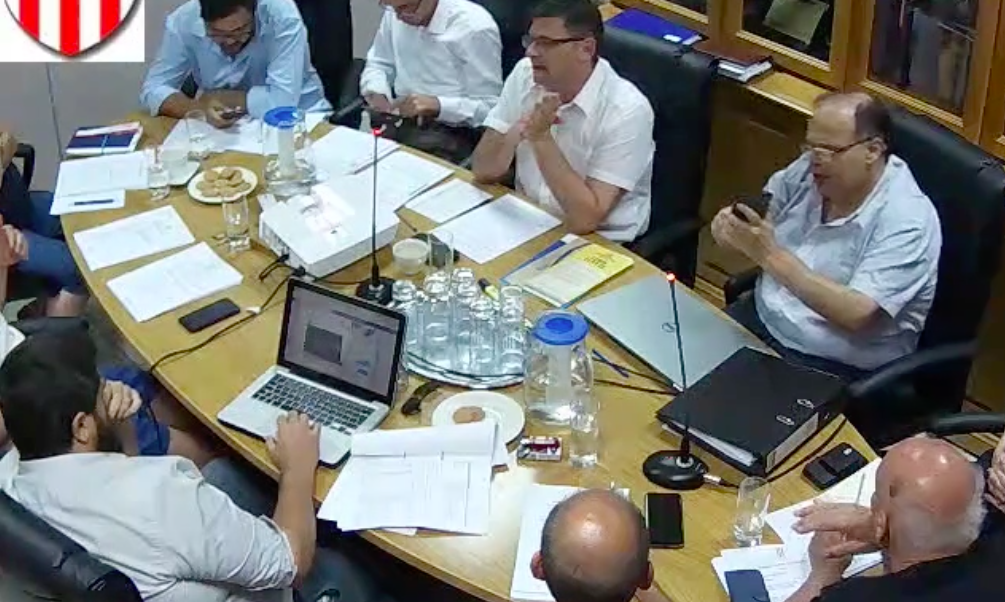 St Julian’s mayor has urged the government to allow local councils to start meeting up through Zoom again in the wake of a surge in COVID-19 cases.

“When Malta had only ten cases, the council was told to start meeting through Zoom, so why isn’t it the case now that we’ve exceeded a thousand active cases?” Albert Buttigieg told Lovin Malta.

He said the Local Government Department has denied this request, citing a law which states council meetings must be held physically. However, he urged them to be flexible, warning that some councillors are either vulnerable themselves or have vulnerable relatives.

Indeed, councillors Sean Gauci and Guido Dalli, both from the PN, have already warned they will boycott physical local council meetings in protest at the government’s reluctance to allow Zoom meetings.

“While I never wanted things to reach this stage, for the sake of the residents who placed their trust in us, I unfortunately have to agree that we don’t have another option but to protest so as to pressure the authorities until they open their minds,” Gauci said.

The St Julian’s local council’s problem is compounded by the fact that their meetings take place in a small room with no window, rendering social distancing practically impossible.

With eleven councillors and staff all in the same small room, meetings also run counter to the official health guidelines prohibiting more than ten people from gathering in public. Buttigieg said he requested that local meetings meetings start taking place at a school or parish church hall, where councillors will be able to socially distance in an adequately ventilated space. However, the Local Government Department shot this idea down on the grounds that the local council is connected to the government’s livestream system for council meetings.

If five or more councillors boycott physical meetings, a quorum won’t be reached and the council won’t be able to meet in the first place. This will led to the postponement of all local council decisions, from the replacement of street lightbulbs to the payment of contractors and council staff.

Should local council meetings return to Zoom? Let us know in the comment section