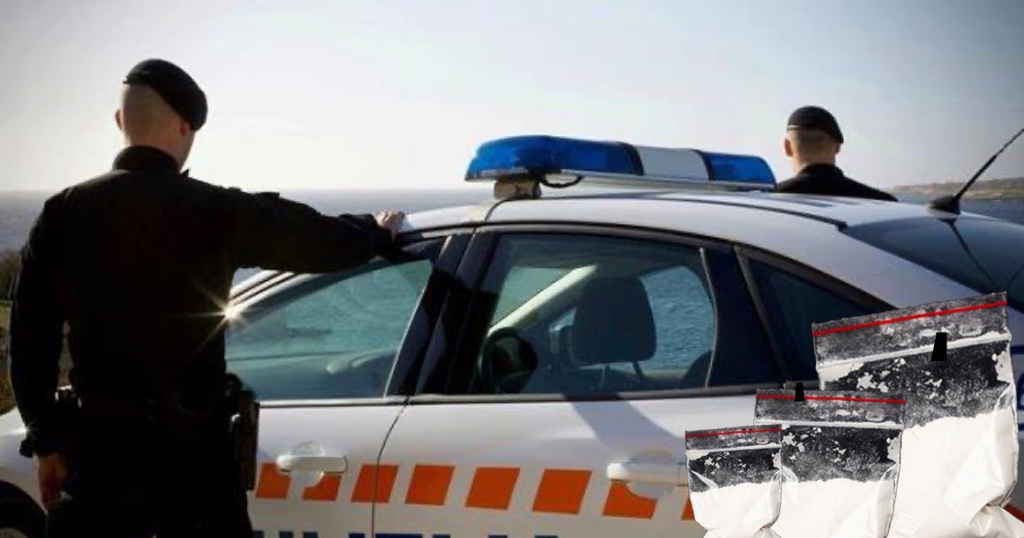 An operation launched earlier this morning led to the arrest of a 30-year-old woman when Drug Squad police officers found 72 sachets of substances which are believed to be heroin and cocaine in her car.

The woman, who is from Msida, was intercepted by the police at around 10.30am on the outskirts of Valletta. She was arrested and is expected to be charged in court tomorrow morning with drug possession and intent to traffic.

Police investigations are ongoing, and Duty Magistrate Ian Farrugia is leading an inquiry.