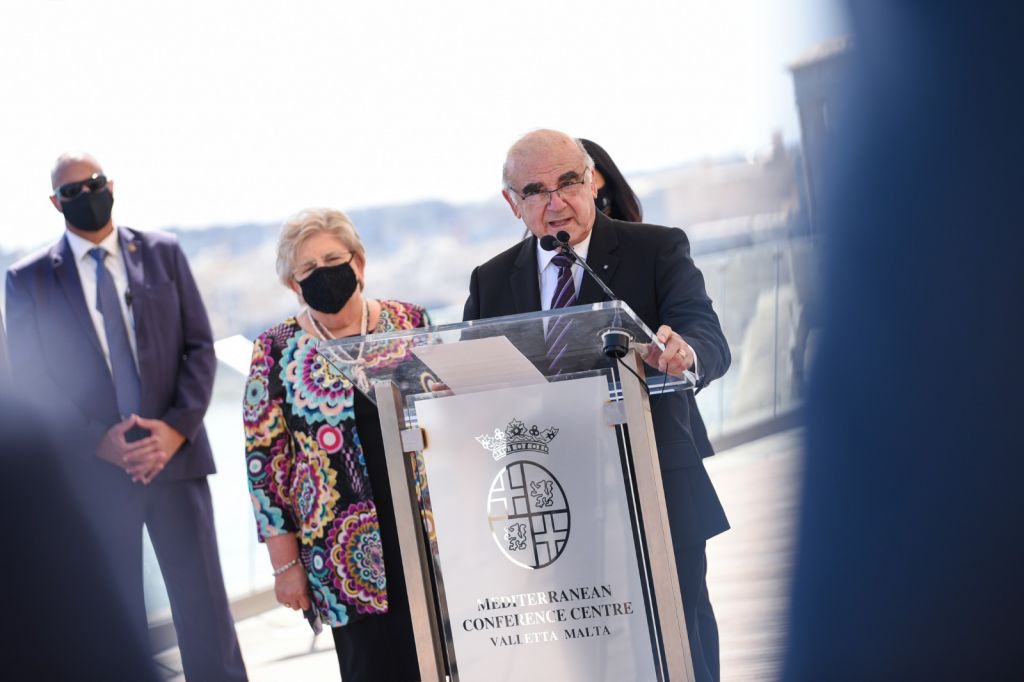 Malta’s President, George Vella, has reiterated that he will resign if he is asked to sign a bill concerning abortion.

Speaking to Net News, Vella said that he would never sign a bill that “authorised murder”, insisting that there was no middle ground on the issue.

“You either kill or you don’t – there are no ifs and buts,” he said.

Vella, who is staunchly anti-abortion, said that while he would not hold the executive from discussing a bill, he is still at liberty to resign if such a bill is presented.

In Malta, the President gives the final assent for a bill to become law – without the President’s signature, the bill would not be enforced.

What do you make of the president’s stance? 🧐 Video by Net News 📹 #fyp #malta #fypmalta #president #interview #lovinmalta

Abortion has been the main topic of debate over the last week after independent MP Marlene Farrugia filed a private members’ bill calling for the decriminalisation of the medical procedure.

As of yet, the Labour Party has been coy on its position, with the parliamentary group rumoured to not support Farrugia’s bill, but rather launch a national consultation process in order to gauge support and possibly come up with its own proposals.

The Nationalist Party has on the other hand closed the door to debating the subject, with party leader Bernard Grech announcing immediately after the draft legislation had been tabled, that the PN would never be in favour of such a move.

A 2020 survey gauging support for abortion in Malta found that just 5.2% were in favour of unrestricted access to abortion during the first three months of pregnancy. Opposition to the procedure however falls when qualifying circumstances are included in the question.

In fact, the number falls to 78.5% in cases of rape, 64.9% in cases where the child will be born with a severe disability and even further to 45.5% in instances where the mother’s life is in danger.

What do you think of the President’s stance?