Malta is reeling from the news that the country is facing greylisting from the FATF. It has global implications and Malta’s MEPs will be on the frontlines working to rebuild the country’s reputation.

Lovin Malta reached out to several MEPs to get their take on what the news means for Malta and how it could affect the nation’s position on a European level.

Unsurprisingly, the MEPs are somewhat divided with those from the Labour Party describing the incident as “unjust” but backing reforms that are already underway. Meanwhile, PN MEPs are clear, reforms mean nothing without action.

Here’s a look at what Malta’s MEPs had to say:

Cyrus Engerer (PL) – It is a matter of reputation and credibility We managed to build a strong nation in the past 57 years of independence thanks to the hard work of Maltese and Gozitan citizens, workers and entrepreneurs, who never gave up in the face of adversities and the limited resources that come with being a small arid island state at the periphery of the continent.  It is by working together to achieve the same aim that we can come out of this difficult period stronger.

The European institutions have already acknowledged the unprecedented positive reforms that have characterised the Robert Abela administration. From laggard and problematic, on paper we are becoming the best practice in a number of areas. It is clear government will continue its reformist agenda.  It is now simply a matter of reputation which boils down to credibility – our reforms must bear fruit.

I’m positive that a united effort will achieve the neccesary results. 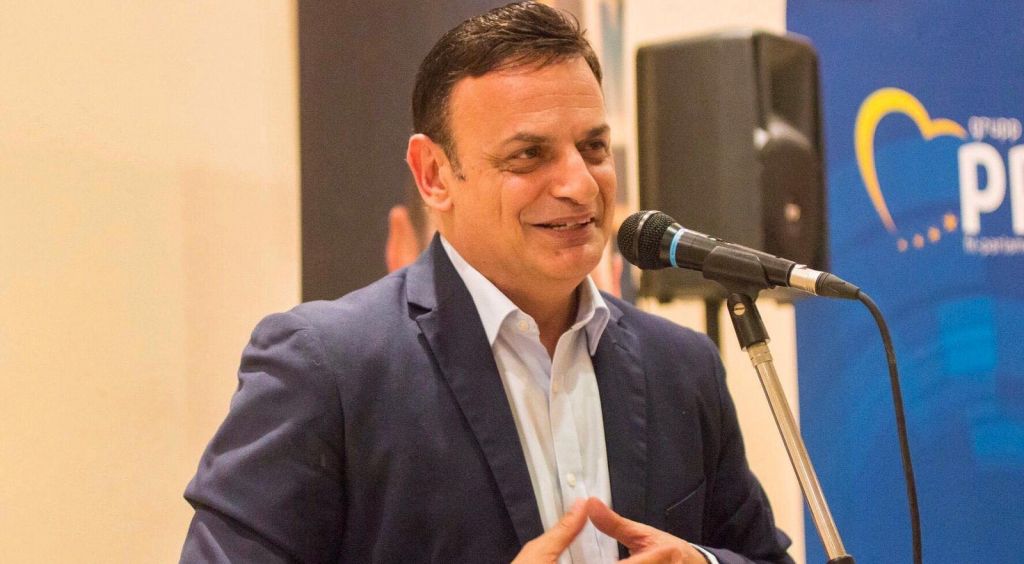 First of all, we need to understand what led us to this situation. It is useless changing laws on paper when prominent people who were exposed internationally as having been involved in high-level corruption and money laundering have yet to face justice.

We need to work together to ensure that Malta is back on the white list as soon as possible. This can only happen if there is a real commitment from the government to change its ways. It beggars belief for instance that Malta went into this crucial test – asking our counterparts to trust us to get serious with financial crime – while the cabinet continues to include a minister accused of being complicit in a bank heist.

I was disappointed with Robert Abela’s press conference. The plan to get us out of this mess seems to be exclusively reliant on more and more ‘reforms’. This misses the point. What good are more reforms alone when there is impunity for prominent individuals who were caught red-handed in elaborate international money laundering schemes?

The whole world knows about the Panama Papers and 17 Black. It is ending this impunity that must be the priority and certainly not making it more difficult for SMEs to get a loan or open a bank account. Honest citizens being interrogated when they want to withdraw their own money is not going to solve anything and nor is it going to impress any of our counterparts.

The time for delusions is over. It is time to accept reality, to put country before party and work to get Malta out of this mess as soon as possible. Although we feel that yesterday’s result is unjust, we must remain committed to continuing with our reform programme.

Malta has embarked on a series of reforms to strengthen our institutions. This was also clearly evidenced by the Moneyval assessment whereby we have zero non-compliance issues.

This is a reform process that we genuinely believe in because we are, after all, a serious jurisdiction.

In the EP we shall intensify our dialogue to explain Malta’s achievements better and ensure they are both acknowledged and better understood by our colleagues.

I only hope for unity within the Maltese EP delegation during the coming months. This is not the time to play the blame game within the institution – this is the time to be united to strive together for Malta’s best interests.

Roberta Metsola (PN) – Reforms have happened, but laws must lead to results As our Parliamentary Group just made clear – after yesterday, the focus must now be on getting ourselves off this list as fast as possible.

We will need to address the shortcomings identified as a priority, quickly, but we also need to implement a wider series of economic and governance reforms to ensure we are not placed in this position again.

We need to modernise. We need to diversify our model.  Some reforms have happened this year, but laws must also lead to results. They need to be effective.

The independence and impartiality of our regulators and institutions must become a jealously guarded pillar of our country’s future. That requires both a legal and a cultural shift.

We need to stop trying to boost statistics by clamping down on legitimate businesses. We can tackle financial crime, without making it harder to operate a business.

That implies fixing the holes that remain in our systems and doubling and tripling down on targeted enforcement that goes after illegitimate players.

It means giving our authorities the resources and the respect they deserve. That starts by holding to account those who brought them into such disrepute and re-building investor and public confidence.

Josianne Cutajar (PL) – Decision is unjust, but we must look forward FATF’s decision was an unjust one for Malta. For the past months and weeks, Malta introduced several reforms that have strengthened and will continue strengthening our institutions. That effort was not reflected in yesterday’s decision albeit the positive feedback from Moneyval, the Venice Commission and the European institutions.

Nonetheless, it is important to take note of the decision and look forward, not backwards. Malta is committed to dialogue and to further collaborate with all stakeholders including its EU and foreign partners. Malta is intensifying its resolve to fight money laundering and the financing of terrorism as well as stepping up its work in the field of good governance.

This is the message that I will continue passing on at the European Parliament.

What do you think of Malta’s greylisting?