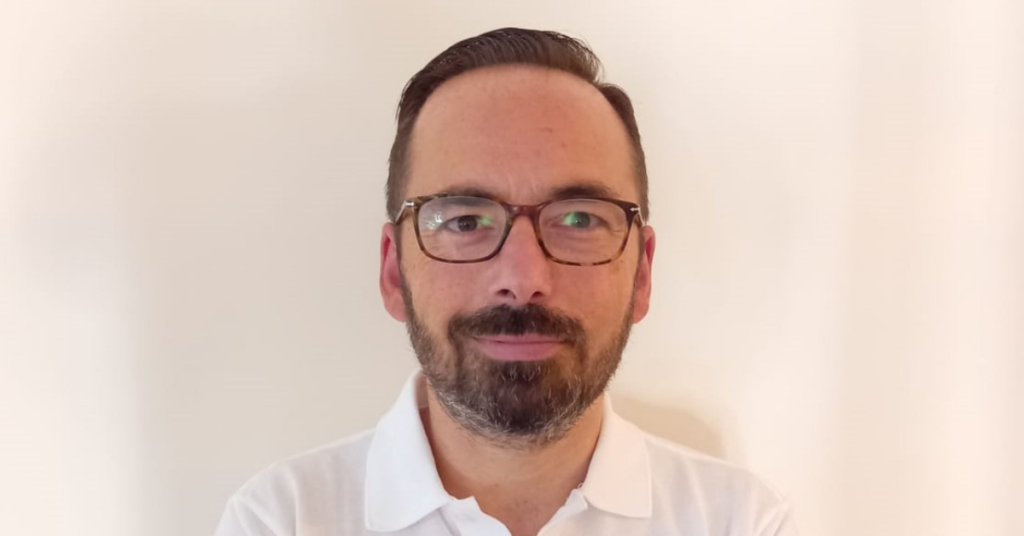 Mark Camilleri has been appointed executive chairman of the National Book Council for a period of three years, the Education Ministry announced this afternoon.

Camilleri graduated in History with Bachelors in Education from the University of Malta and has been an educator for the past 17 years and is currently the assistant head at a state primary school.

In 2018 he wrote a book detailing the history of Maltese football.

In addition to Camilleri, the ministry has also appointed a new council board, which it said reflected the various segments of the industry, including new deputy chairman Mark Vella and board members Daniela Attard Bezzina, Maria Brown, Aleks Farrugia, Joseph Mizzi, Christopher Gruppetta, John Portelli and Joseph Debattista.

Education Minister Justyne Caruana thanked all members of the previous board, while wishing the new board well.

The new appointments come at the end of former chairman Mark Camilleri’s three-year tenure. Camilleri was an outspoken government critic, often getting himself into hot water over comments and opinions published online.

Despite this, he is recognised as having significantly improved the state of local publishing, having pushed forward a number of developments that have benefitted the industry.

READ NEXT: WATCH: Integration Doesn't Exist In Marsa, Mayor Says As He Opens Up Having To Call Police Nearly Every Day