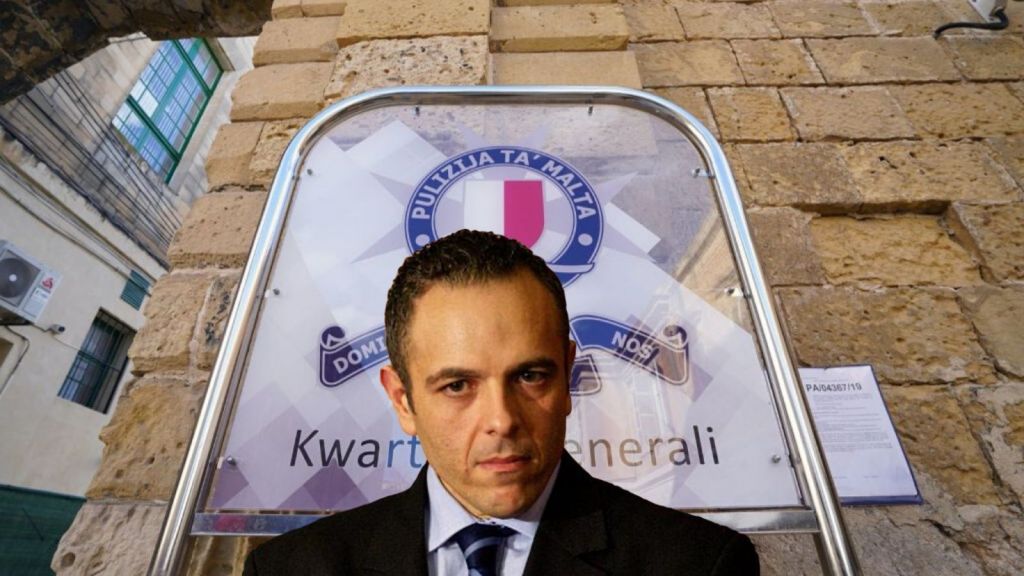 Malta’s police are refusing to divulge whether disgraced former Prime Minister’s chief of staff Keith Schembri is under investigation for committing perjury despite the former police commissioner rubbishing his statements made under oath.

On 18th December 2019, Schembri said that he was the one to coordinate the FBI’s involvement in the Daphne Caruana Galizia murder investigation during the constitutional case instituted by murder suspect Yorgen Fenech’s to remove Chief Homicide Inspector Keith Arnaud from the investigation.

“The Prime Minister said from day one that he will leave no stone unturned. We spoke to the US embassy, and I made that call. They informed me that FBI officials were in Rome and told me that, if I made the necessary arrangements, they could arrive in Malta the next morning,” Schembri said.

However, former police commissioner Lawrence Cutajar has told Lovin Malta this was “absolutely not the case”, explaining that it was actually inspectors on-site who dealt with the request.

Lovin Malta had previously revealed that the request was made by Superintendent George Cremona, who is the Head of the Counter-Terrorism Unit & Criminal Intelligence Unit.

He called the FBI’s attaché in Rome roughly two hours after the murder took place on 16th October 2017.

The FBI played a crucial role in the investigation, triangulating phone signals to identify the three men charged with carrying out the assassination, George Degiorgio, Alfred Degiorgio, and Vince Muscat.

Schembri remains investigation for his potential involvement in the assassination of Daphne Caruana Galizia, along with a litany of other offences which include:

He is set to face cross-examination in the police’s case against Yorgen Fenech tomorrow at 10am.