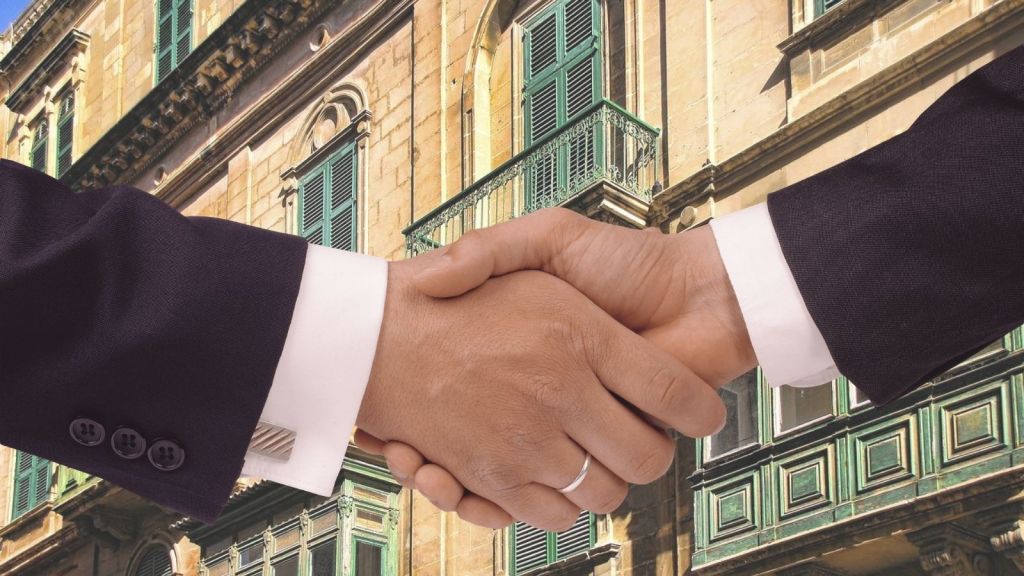 Sources explained that the change would be introduced in a legal notice that will be published in the coming days.

All leases that were signed before 31st May 1995 can go before mediation, which will be free and funded by the government.

Under pre-1995 leases, property owners are often stuck leasing out their property at  measly rates which were determined decades ago, even if they’re made to foot the bill for maintenance costs that could run into the thousands.

According to the law, which was first introduced in 1931, rent of a property under the exact same conditions could continue indefinitely by the tenant’s family so long as they were living in the same household at the time the tenant died.

A right to refuse the renewal of the lease means that many properties in Malta are being rented out for an indefinite amount of time at practically a negligible annual rent. Property owners are also forbidden to sell off the property without the consent of the tenants.

Malta’s courts are often flooded with lawsuits that deal with the pre-1995 laws, with some even having to go to the European Court of Human Rights to reach a decision. In May 2019, a Maltese court declared that the pre-1995 regime breached the constitutional rights of owners, leaving all similar cases up to scrutiny.

A 2020 EU study found that Malta’s courts have some of the most protracted delays in Europe. It takes an average of 2,250 days to resolve a money laundering case, 1,100 days to resolve a civil suit if it goes to appeal, and 1,000 days for administrative matters. In each instance, Malta tops the list by some margin.

Now, sources said that authorities within the Justice Ministry want to avoid major litigation though introducing a compulsory mediation process before the rent regulation board.

It could be the start of more significant changes in the judicial system.

What do you think of the change? Comment below

READ NEXT: Maria Efimova Has Gone AWOL Seven Months After Raising €15,000 To Apply For Whistleblower Status