There’s no two ways about it – Malta’s sex health policy is disgustingly weak.

Our national sexual health clinic at Mater Dei is severely understaffed and poorly resourced, with just a handful of people working in the clinic for a population of 400,000, despite a ministerial pledge to double its headcount last year.

Meanwhile, STDs are on the rise, contraceptives are inaccessible and constantly out of stock, there is no legal and safe way to terminate pregnancies and our sexual education at school is a bare minimal outline published in 2010.

It’s not hyperbolic to say we are living through a sexual health crisis. Promises for reform are being forgotten and we cannot afford to wait any longer.

This is why we can’t afford to wait.

In the forward to Malta’s sexual health policy in 2010, former PN Health Minister Joseph Cassar wrote that the policy “seeks to promote sexual health as an essential and integral element of the holistic notion of human well being” specifically protecting life from conception and in promotion of abstinence.

“Sexual health is a state of physical, emotional, mental and social well-being in relation to sexuality; it is not merely the absence of disease, dysfunction or infirmity,” the introduction reads.

It gives direction to how Malta deals with sexual health, like providing access to sexual and reproductive health services through a ‘one-stop-shop’ clinic, basic education and strategies that allow people to live healthy sex lives without shame.

However, despite this, the mention of abstinence and life at conception is enough to understand that the policy was never meant to be groundbreaking. You should care because Malta’s first and only sexual health policy hasn’t been updated… in a decade.

Maltese people, including young people, are sexually active whether you like it or not, and we deserve to have a policy that protects them from harm.

Despite that, a mere 2% of people in Malta are getting tested for sexually transmitted diseases (STDs) every year while some schools are still able to teach misinformed ideas that shroud sex in guilt and shame.

Preventable STDs are on the rise too, with five people contracting HIV every month and nearly 800 people found with HPV in 2019.

In terms of contraceptives, a drug that is also used to treat acne, Polycystic Ovary Syndrome (PCOS), endometriosis and as birth control, Malta suffers constant shortages, which was only exacerbated by disruptions of COVID-19.

All this and more could be addressed in a fresh, bold policy.

Let’s take contraceptives, for example. If they were considered essential medicines, the government would be obliged to prevent such shortages by keeping appropriate stock.

3. Why do we need a new sex health policy? Activists demanding the morning after pill for Malta, 2016

Because we can’t boast about our liberal stances if we don’t follow through.

Malta often boasts about its liberal views and progressive legislation, particularly with LGBT+ people. But as that community and beyond are encouraged to “be themselves” we need a sexual health policy that reflects that and deals with these issues head-on.

In fact, gay rights activist groups in Malta have repeatedly expressed their disappointment at lack of progress for HIV treatment for patients which until recently was seriously outdated. They also pointed to neglect of the GU clinic and lack of sexual health services in Gozo, saying that the situation fell short of expectations considering Malta’s position as the best in the world for LGBTQ+ rights.

And our sexual education isn’t that great either

Whether we like it or not, teenagers are sexually active and deserve to receive information that keeps them safe and healthy.

Sexual education as explained in the policy provides a stone bare minimum outline on what should be taught. It also calls for medically accurate information, but it’s still common for ineffectual videos and material to be shown in order to scaremonger kids from engaging in sex.

We must treat people who can get pregnant better

Contraceptives are expensive, often out of stock without patients being informed and sometimes take years of trial and error with harsh side effects to find one that’s right.

If politicians condemn teenage pregnancies and people who seek abortions they could surely ensure all preventative measures are up to scratch, right?

Yes they did – but nothing happened since. 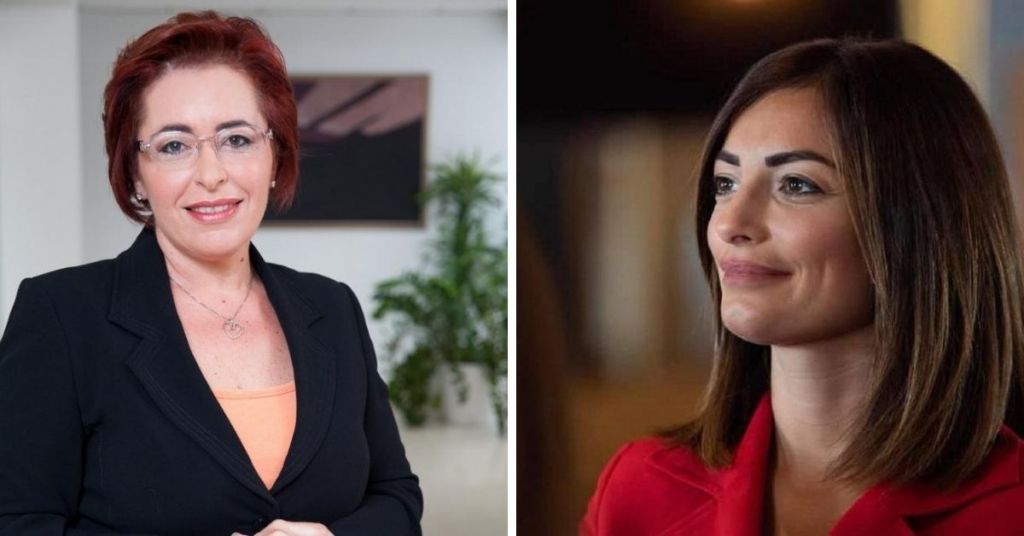 Pictured: PN Minister Claudette Buttigieg and Secterary For Equality Rosianne Cutajar both called for revisions to the policy… but nothing has happened yet.

After Lovin Malta flagged the contraceptives issue, Parliamentary Secretary for Equality and Reforms Rosianne Cutajar had told Lovin Malta that a new sexual health policy is in the works for the end of the year.

However as we move closer to the end of the year, Cutajar hasn’t divulged details on the policy. She said that it was at the discretion of the Ministry of Health, who has ignored e-mails on the topic at the time of writing.

6. Why won’t there be a new sex health policy this year?

There could be many possible answers. Malta like every other country, is grappling with the novel pandemic of COVID-19, which has consumed the priorities of public health.

It could also be that… it wasn’t going to be published this year at all.

Women’s Rights Foundation, who have pushed for new reforms since 2017, haven’t been consulted as a stakeholder about revisions to our sexual health policy. This either means the appropriate stakeholders are being ignored or the government never planned to publish it at all.

And go book an appointment at the GU clinic.