Should schools reopen in September, and if so how? It’s one of the biggest dilemmas facing Malta in light of the recent surge in COVD-19 cases and there seems to be no solution that everyone feels comfortable with.

Malta Union of Teachers (MUT) president Marco Bonnici said that online teaching, the solution provided by the authorities last March, can never replace face to face education in the classroom.

“The need for human contact, collaboration and sharing of experiences are very important and are very difficult to recreate through an online medium,” Bonnici said.

Graham Sansone, head of the Union of Professional Educators (UPE), warned that online teaching comes with its own set of problems.

“Teachers have more work preparing for online lessons, they cannot gauge if students are understanding the lesson or not and there isn’t a system in place to monitor the distribution of homework,” he said. “Also, some students don’t have strong internet access or don’t have access to laptops or tablets at home.”

“Students can also mute the teacher or switch off their cameras; they’re very smart and tech savvy and know how to get away with it. This was a leap of faith for educators; we’ve seen some very good examples of online teaching and the practice was very good overall but we realised there are many deficiencies in the system.”

And what about ‘class bubbles’, an idea adopted by Denmark and Northern Ireland and recently floated by Education Minister Owen Bonnici?

This system would see schools reopen normally but with students spending the entire day with their class group, including in break, so as to limit their contact with other students.

However, Marco Bonnici argued that this system cannot be implanted in secondary, post-secondary and tertiary institutions due to changes of groups every lesson according to subjects. Meanwhile, there is subject teaching and subject-specialised teaching in several primary schools, rendering the “bubble” concept useless.

Sansone agreed with these points and added there is a further problem with regards school transportation – basically the “bubble” concept would be rendered useless if schools interact with other “bubbles” on their way to and from school.

He said that, as things stand, it is unrealistic to expect schools to reopen in September.

Both union heads have placed the onus of responsibility on Owen Bonnici to find a solution.

“The situation is still very fluid and we need to look again at the circumstances in six weeks’ time as things are constantly changing,” Bonnici said. 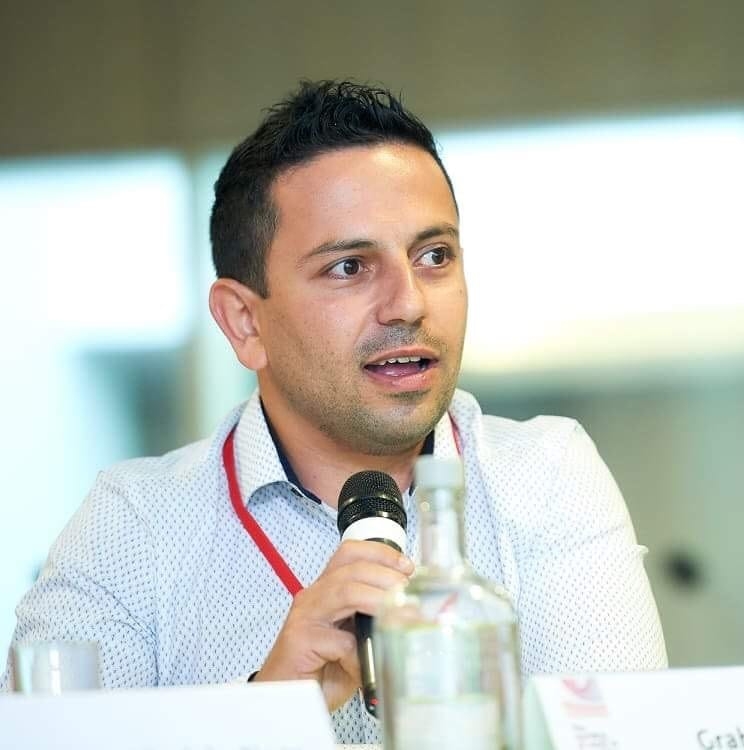 “Meanwhile, however, the MUT has been asking the Ministry for protocols, guidelines and the way forward for both scenarios, so that everyone is prepared whether schools open or otherwise. As we already stated, in March the world was caught off-guard but there is no such excuse this time round.”

“Schools closed down in March when there were only a few COVID-19 cases so why isn’t the same practice being applied for September when the cases have increased significantly?” Sansone asked.

“The government has set its own benchmark, and according to its benchmark schools shouldn’t reopen. The union realises that numbers are increasing and precautions should be put in place.”

“We realise parents need to go to work but we cannot forget about the most vulnerable teachers and students. We’re treading a fine line between the economy and health and we’re risking an education blackout.”

How do you think schools should reopen in September?

READ NEXT: Ship Owners Ask Malta For Thousands Of Euro A Day To Quarantine Migrants Offshore