It’s been four months since a white paper calling for major cannabis reform – including the right to grow four plants per household – was presented.

The white paper signified an important turning point for cannabis law discussion in Malta. It was also quickly followed by the Labour Party going one step further and calling for cannabis to be legalised on the island – the first time a major political party has ever done so on the island.

However, since then, one of the largest cannabis hauls in recent history happened and many within the cannabis community wonder if anything has changed since then – and if anything really will.

Lovin Malta spoke to Andrew Bonello, the president of cannabis users’ rights group ReLeaf, ahead of his Lovin Daily appearance to get a better idea of what challenges remain in Malta.

AB: The situation continues to be pretty bad, especially since we continue to hear of horrible court cases dragging on for decades, at the expense of the person accused and society,” Bonello said. “We continue to destroy lives with a draconian approach that serves only two sets of people: The criminal world and lawyers. Unfortunately, we never hear of lawyers offering to defend the person at pro bono and therefore for free.

It would be interesting if people facing charges for the possession, cultivation or sharing of cannabis contact Lovin Malta and provide a financial breakdown of the expenses incurred between lawyer fees and court fees.

Not to mention the psychological and social effects of being incarcerated or waiting to be sentenced on a plant.

The medicinal market continues to be relatively closed (only four strains available) and at very high prices. Patients should be allowed to grow or find a compassionate grower and agree, together with the doctor on the right strain.

Another issue is related to the fact that people with a previous problem of addiction and therefore got into contact with the Detox centre, are disqualified from applying. This measure is based on NO SCIENTIFIC basis and is causing an injustice. These people have a right to health as any other person and should not be discriminated against on moralistic and personal beliefs. 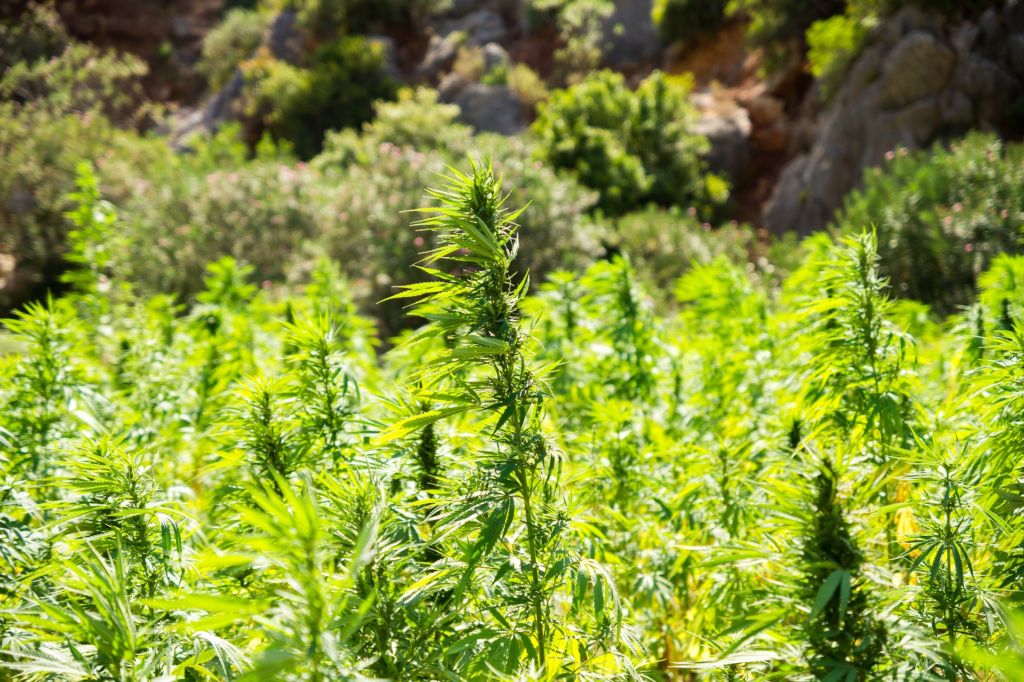 ReLeaf has been trying to speak with the Minister for Home Affairs Byron Camilleri since February.

Yet, a meeting continues to be postponed.

It is imperative any potential reform includes a strong dialogue with the police and ensure their approach is aligned to the legislative changes and more grounded in human rights. ReLeaf has already sustained a number of meetings with Minister Owen Bonnici and is hopeful this Minister fulfils long-held promises of serious reform.

It would be a waste of everyone’s time if we end up with cosmetic changes. Any reform needs to ensure a strong shift away from a ‘criminalised’ mentality and facilitate the necessary framework to promote responsible consumption, sharing and personal cultivation.

Continued misinformation among the public

A lot of scaremongering has been ongoing about cultivation.

It is clear the loudest voices do not have a clue about cannabis growing. The continued criminalisation of seeds continues to relegate Malta to the dark ages and impedes cannabis consumers from making informed decisions about their cannabis consumption whilst facilitating an ever-increasing illicit market.

It’s a pity none of the experts continued to follow local developments in relation to cannabis, especially about people still being arrested by the police and others waiting for court sentences.

It is also very sad that none (if I am not mistaken) sounded the alarm of synthetic drugs in prison. This has been recently confirmed by a former inmate and in all honesty, it was very simplistic to assume there is no drug use in prison, by the mere fact that the ‘classical’ illicit substances are not detected.

ReLeaf Malta proposed the allowance of the use of CBD, including CBD flowers in prison as both a medical aid and a way to address other issues such as withdrawal from opioid addiction

What do you think of ReLeaf’s perspective? Tune in tomorrow at 10am on Lovin Malta’s Facebook page to watch Bonello speak on the topic live

READ NEXT: 'We Will Rebuild,' Sliema Restaurant Owner Pledges After Kitchen Goes Up In Flames