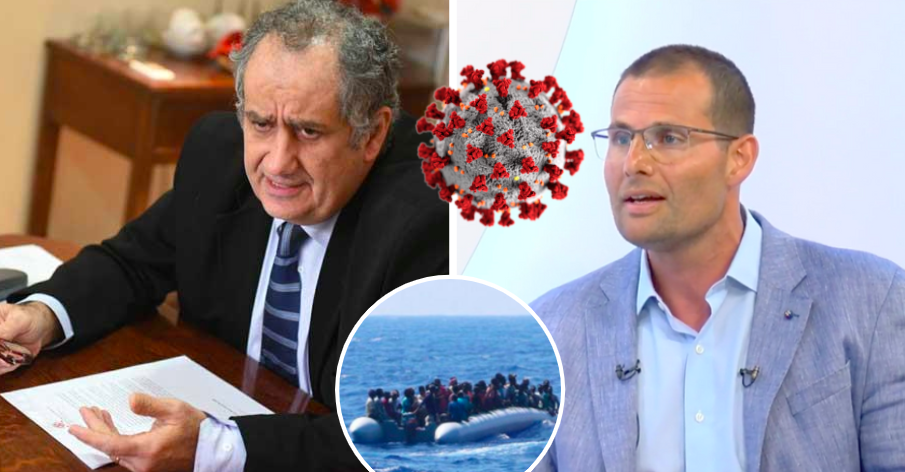 The Medical Association of Malta has criticised Prime Minister Robert Abela’s comments that the spike in COVID-19 cases was a result of the inclusion of irregular migrants in statistics and not the organisation of mass events.

“It is most unfair to cover up his fault by blaming migrants. Allowing mass events like parties against the expert advice of the superintendent was the only cause of this spike as migrants have been quarantined immediately as they remained in detention,” the association said in a press release.

Abela disagreed with the notion that the drastic spike in COVID-19 cases over the past few weeks was a result of several mass events and parties around the Maltese islands.

Instead, Abela put the onus on the 85 migrants who tested positive for COVID-19 on July 27.

However, Malta currently has 199 active COVID-19 cases, 18 of which came from a hotel party takeover at the Radisson Blu in St Julian’s.

A cluster of 19 cases was also linked to the Santa Venera festa while seven have emerged from nightclubs in Paceville so far.

“Data shows a clear spike in the last two weeks following the organisation of mass events,” the MAM ended.

During his interview, Abela also alleged that the numbers of migrants being let in this year are relatively less when compared to previous years – as a result of his work to minimise irregular migration.

“If we weren’t doing our utmost, we wouldn’t have so many boats being sent back to Libya or taken to Lampedusa,” he said.

Abela also went on to speak out against the European Union for its alleged inaction in helping Malta deal with the migration crisis.

READ NEXT: ‘The Situation Is Under Control’: Robert Abela Downplays Concerns At Rising COVID-19 Numbers