Malta risks becoming a global hotspot for tourists who want to have sex with animals as it continues to not outright ban or criminalise sex with animals. Worse off, the lack of regulation may lead to the spread of new zoonotic diseases on the island.

“As laws criminalise bestiality in other countries, zoophiles and bestialists will have a narrower field of countries to choose from where the practice is not banned,” Dr Etienne Savona, lawyer who penned his 2016 thesis ‘A Proposal to Criminalise Bestiality in Malta‘, told Lovin Malta.

Under Malta’s current laws, a person cannot be charged for the act of having sex with an animal; they can only be charged if they injure the animal in the process. Bestiality was previously illegal in Malta until sodomy laws were abolished in 1973, removing any legal protections for animals being sodomised.

“By not expressly banning bestiality you are encouraging animal sex tourism since all a zoophile or a bestialist needs to do when engaging in intercourse with an animal is avoid falling foul of the animal cruelty provision in our municipal legislation, namely Article 8(2) of the Animal Welfare Act,” he said.

Being attracted to animals is a taboo in modern society, though Savona points out that there were laws banning bestiality “nearly four thousand years ago in the Code of Hammurabi”. However, though it was banned a millennia ago in some societies, it is still not illegal in Malta – and it may be more common than previously thought.

“The zoophile community is highly secretive due to social stigma, lack of support from politicians and other minority groups and this is more so in places where bestiality is a criminal offence. Since zoosexuality (sexual attraction to animals) and bestiality are taboo subjects in modern society, people may be misled into thinking that bestiality either does not exist or happens only abroad in very rare cases,” Savona said. 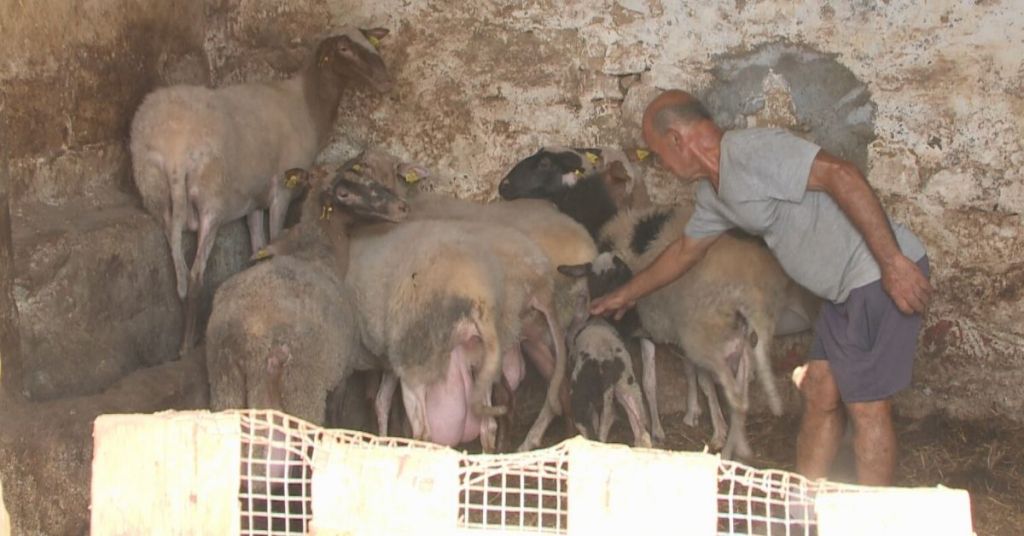 He explained why it could be bad news for a country not to legislate against these acts.

“This kind of tourism brings with it a number of consequences. Firstly, it can damage a country’s reputation from an animal welfare perspective. Humans having sex with animals can injure or kill the animal, as well as causing it to fear other humans especially in cases where the animal experiences pain as a result of such sexual activity.”

“Humans are also at risk of injury or even death by engaging in sexual activity with large animals such as horses or cattle and an example of this is the infamous Enumclaw horse case,” he said.

“Secondly, there is the added consequence of transmission of disease especially given that the vast majority of zoophiles and bestialists prefer not using protection.”

As COVID-19 has shown, new zoonotic diseases can have serious consequences for both the local community as well as the wider world, where they can be catastrophic.

“Zoonotic diseases are diseases transmitted from animals to humans and can be transmitted by mere skin-to-skin contact,” Savona explained. “There is also a risk that the individual may unwittingly transmit a disease contracted from an animal to a human partner. Most zoophiles have human sex partners as well, and such partners would rarely know about this double life.”

“Transmission of disease is also more likely in interspecies sex between humans and animals if the animal is a stray, is neglected or is an animal living in the wild,” he continued. “Considering that Malta has a problem with strays this should be of some concern.”

And some common animals in Malta are more at risk than others at being targetted, with dogs, horses and cats, in that order, usually the animals which are most sought after.

“Dogs are normally the most vulnerable targets as they are easily manipulated given the high degree of trust they show towards humans, and when communicating with other zoophiles they may refer to dogs as ‘k9’. One should also bear in mind that zoophiles who are attracted to dogs, by way of example, will not necessarily feel the same way towards other animals, such as cats,” he said.

A quick online search on bestiality websites and forums also shows how popular a search Malta is becoming.

“If you go on the bestiality websites and search for Malta in the search tab you will find ‘zoos’ seeking out like-minded individuals (especially for sexual activity with a pet) in Malta, tips on finding animals in certain areas or the sharing of past experiences and recommendations,” he said. “Most users are highly intelligent and were very well informed on their own laws as well as which countries did not ban the practice.”

With an alleged recent case of bestiality in St Julian’s bringing this issue to the forefront, Maltese animal associations and other prominent people are calling for this void to finally be legislated. Even Animal Rights Minister Anton Refalo told Lovin Malta that “harsher” laws were needed to bring Malta’s legislation up-to-date.

“The lacuna in Maltese legislation provides opportunities for persons to engage in sexual activity with animals,” he said.

“I would recommend to the government to include a carefully drafted provision in the Criminal Code which prohibits any sexual activity or lewd acts with animals, whether dead or alive. Such a provision would effectively criminalise both bestiality and necrobestiality. It would also both deter potential animal sex tourists while sending a strong message in favour of animal welfare.”

Do you think it’s time for Malta to criminalise sex with animals?

READ NEXT: Robert Abela Calls For More EU Action In Migration Crisis, 'Malta Can No Longer Be Left Alone'