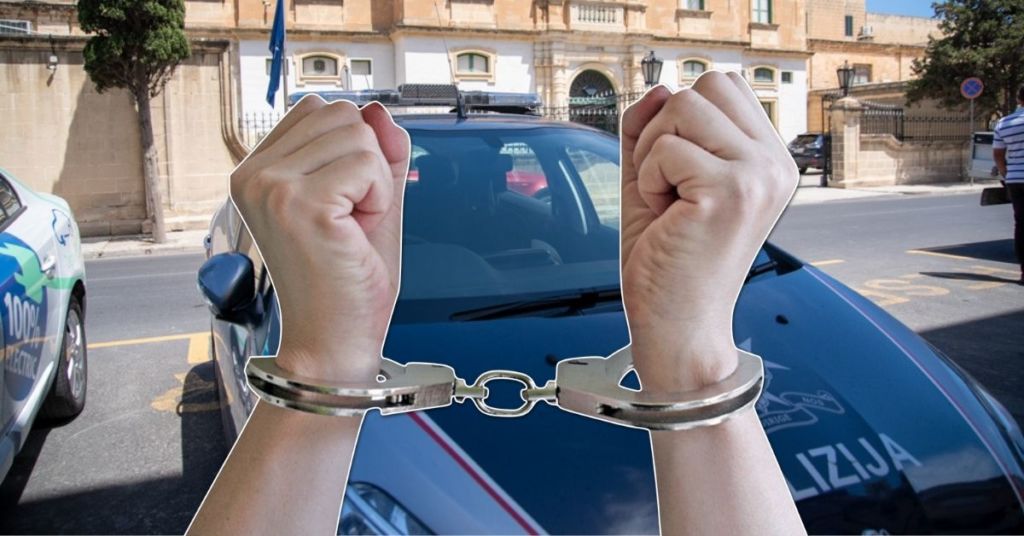 A 39-year-old Italian man has been arrested by Maltese police in connection with an organised crime ring and the drug trafficking trade in Italy that is believed to have been generating €25,000 a day.

Police announced the arrest took place at 2am this morning in an apartment in St Paul’s Bay.

A European Arrest Warrant has been issued for the man, who was living in Malta and is as yet unidentified. Police identified the individual following a surveillance operation held on the Italian community in the country.

The operation was handled in cooperation with Italian authorities. In fact, at the same time, the Carabinieri in Italy arrested 31 persons linked to the drug trafficking network, which was generating close to €25,000 per day.

The man in Malta will be charged in court sometime tomorrow. He is currently at the Police Headquarters in Floriana.

What do you think of the arrest? Comment below