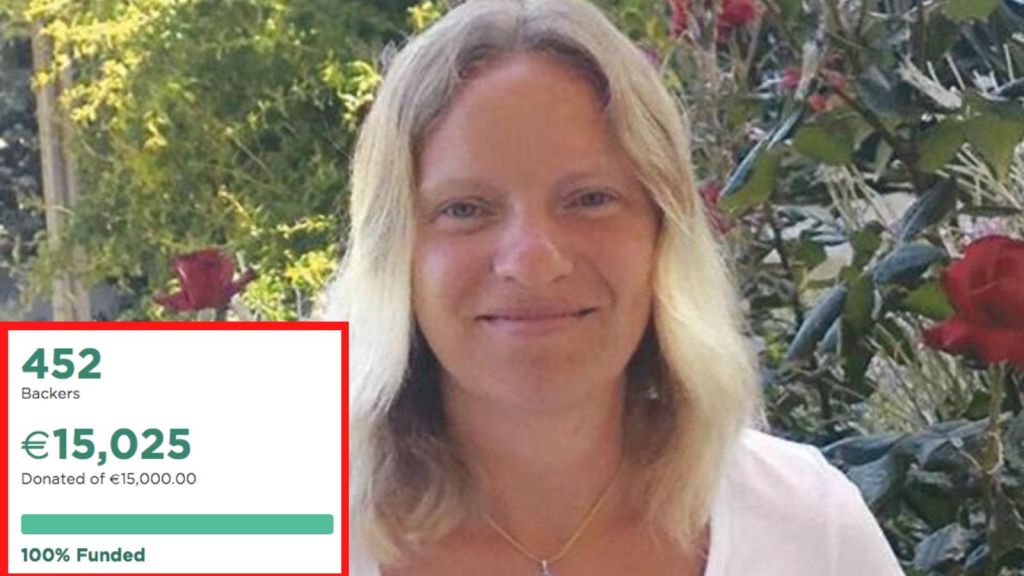 Maria Efimova, the former Pilatus Bank employee at the centre of the notorious Egrant allegations, has completed her goal to raise €15,000 apply for whistleblower status in Malta.

Efimova launched an online crowdfunding campaign to cover the costs for the whistleblower application process, which she said includes the forensic examination of documental evidence in her possession.

“I have documental evidence in my possession, and to prove that it is authentic, I will hire an independent forensic document examiner,” Efimova wrote. “Last two years my family was struggling, fighting extradition requests from Maltese police, that is why I cannot afford legal fees myself.”

“Recent changes in Maltese government and Maltese police may help the truth to come out. I believe it is time to bring the Egrant story to an end.”

She reached her target around nine days after launching the campaign, thanks to the help of 452 individual backers. In 2017, now-assassinated journalist Daphne Caruana Galizia famously claimed that declarations of trust inside a safe at Pilatus Bank proved that the Panama company Egrant belonged to Michelle Muscat, wife of then Prime Minister Joseph Muscat. Her source was later revealed to be Efimova, a Russian national who used to work as the executive assistant of the bank’s chairman Ali Sadr Hasheminejad.

Caruana Galizia wrote that the documents had been scanned and uploaded to the cloud, for security purposes, by third parties so that they cannot be destroyed by the bank.

However, a magisterial inquiry found no evidence that Egrant belonged to the Muscats and revealed glaring inconsistencies in the testimonies of Caruana Galizia and Efimova, with both people stating the other had shown them the documents.

The full inquiry report, which was published last month by Opposition leader Adrian Delia, includes an instruction to the police to investigate Efimova for perjury.

It also found evidence of forged signatures in an alleged declarations of trust that had been handed to the inquiry by then Malta Independent editor Pierre Portelli. Portelli hasn’t revealed his source but has confirmed it wasn’t Efimova, Caruana Galizia or former police officer and FIAU official Jonathan Ferris, who is also seeking whistleblower status.

In a recent interview with former PN candidate and radio host David Thake, Efimova admitting to lying to the magisterial inquiry about not having any documents in her possession. She said she was forced to commit perjury because magistrate Aaron Bugeja had warned her that she risked incriminating herself if she had obtained the documents in an illegal way.