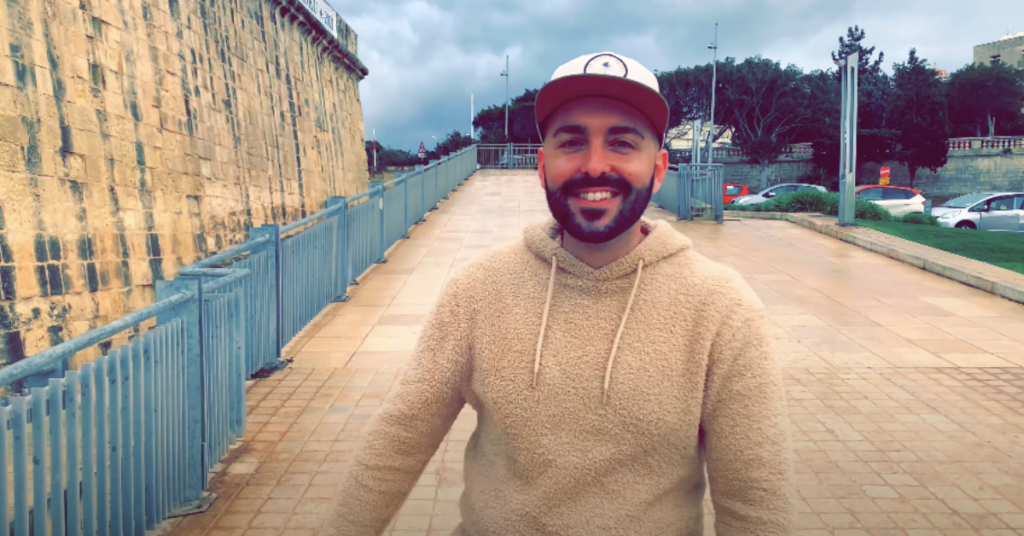 Matthew Grech, the Maltese man who claims to have been cured of his homosexuality, has found himself at the centre of a British tabloid exposé about gay conversion therapy.

Grech was interviewed by a Sunday People journalist posing as a confused gay man seeking guidance, as part of a probe into the practice.

He was interviewed in his capacity as co-director of the charity Core Issues Trust which has been described as a “Christian fundamentalist group” and which claims to have helped people “overcome same-sex attraction”.

Throughout his conversation with the journalist, Grech goes to great lengths to, unsuccessfully, square the circle and convince him that homosexuality is just a mindset and that it can be reversed through therapy.

“I come from an understanding that is not based on ideology but on science – that nobody is born with same-sex relations. The majority of the influence lies in environmental factors,” Grech tells the journalist. “Our minds form patterns which can be changed to create new ways of thinking… so that we can take authority over our thoughts and train ourselves in a new way.

“Everyone who embarks on this journey will say to you at least that their same-sex attraction has decreased.”

Gay conversion therapy was banned in Malta in 2016, but it is still permitted in the UK. In March, three UK government officials resigned over delays in banning such therapies.

Asked by the journalist where his attraction to men came from, Grech said he believed that the journalist “didn’t really fit what [he] perceived to be the stereotype in boys [his] age”.

“I believe a misunderstanding took place that led to confusion,” Grech said. “What that confusion does is it brings manipulation – it manipulates your desires. And then that manipulation causes frustration, irritation and it violates your relationship with other men.”

While conversion practices may appear relatively harmless, they were described as being more akin to torture leaving a permanent scar on victims, by one activist with direct experience.

Grech is not new to controversy having achieved notoriety through his comments about same-sex individuals during the X-Factor competition, which he was a participant in. He has also claimed voting for the Labour Party grieves our Lord Jesus Christ, because of the party’s position in favour of LGBTIQ rights.

Have you ever experienced conversion therapy? Let us know on [email protected]