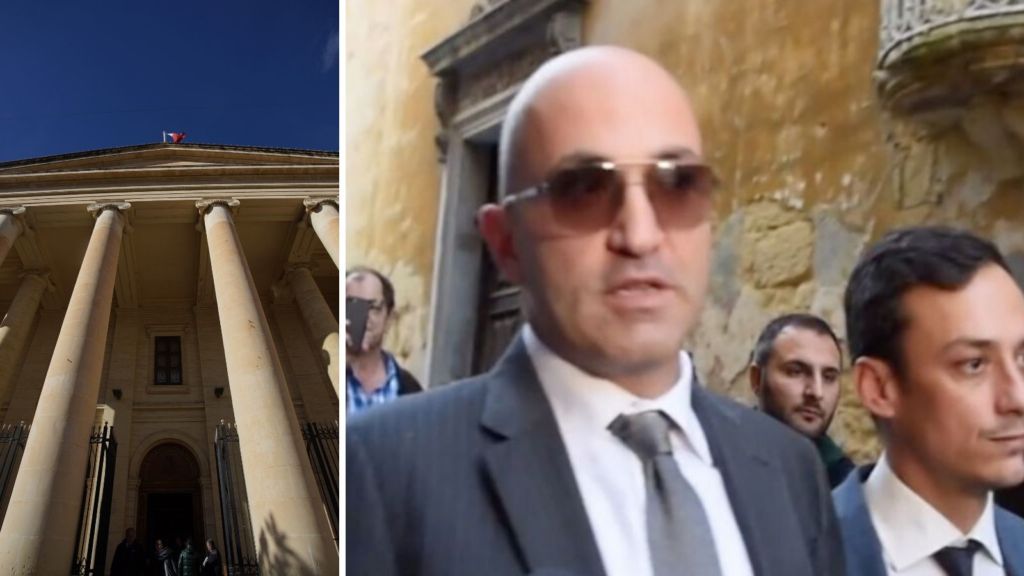 The compilation of evidence in Yorgen Fenech’s dark web weapons case will be heard behind closed doors following a request by the prosecution.

Fenech, the alleged mastermind behind the assassination of Daphne Caruana Galizia, was last week charged with attempting to purchase military-grade weapons off the dark web. He denies the charges.

At the start of today’s sitting, Inspector Omar Zammit, who is prosecuting together with inspector Geoffrey Cutajar requested to the court that the sitting be held behind closed doors.

He argued that investigations into the case were still ongoing and that a number of key witnesses were still to be spoken to.

The magistrate asked whether it was necessary for the entire sitting to be held behind closed doors, with the prosecution replying that their request included their own testimony.

There was no objection to the request from Fenech’s defence.

Magistrate Nadine Lia, who is presiding over the case, accepted the prosecution’s request and ordered the press and members of the public out of the courtroom.

The entire case will be heard behind closed doors with no possibility for the public to follow proceedings.