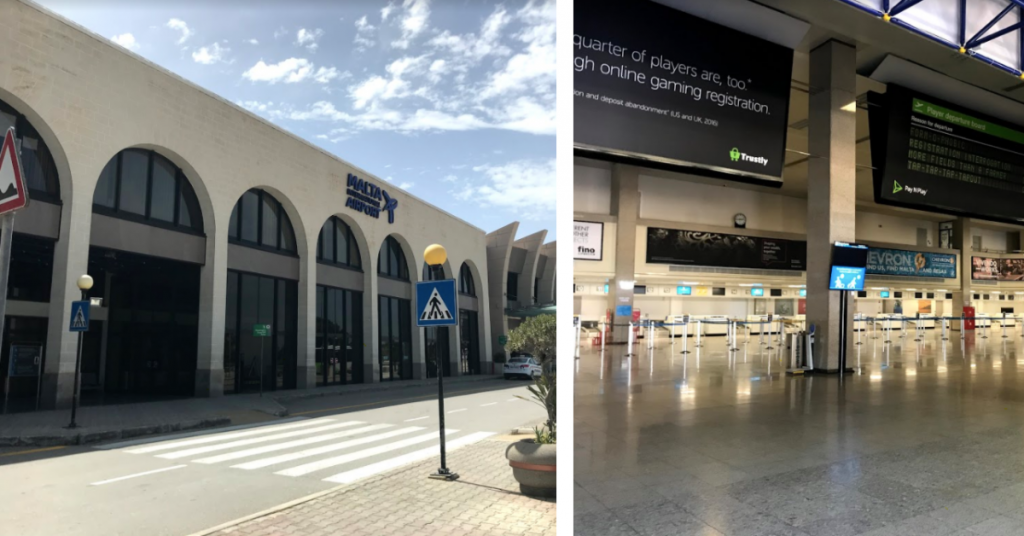 Over 150,000 people went through Malta’s airport last July, the same month government opened its borders to commercial travel due to the COVID-19 pandemic.

Malta International Airport (MIA) increased its flights to a select number of European countries on 1st July, and proceeded to open its doors to 28 other countries two weeks later.

Prior to the airport’s re-opening, Tourism Minister Julia Farrugia Portelli pitched Malta to CNN as “the safest destination in Europe”, with the country boasting a meagre 15 active cases as of 1st July.

Presently however, Malta has seen a rapid surge in cases, with yesterday’s 55 new cases bringing the current total to 528 – the highest number of active cases our country has had at one time.

In light of this, earlier this week Health Minister Chris Fearne announced a new set of measures to be followed by passengers arriving in Malta.

Throughout the past weeks, Malta has had travel restrictions imposed on it by several countries including Slovenia, the Netherlands and the UK.

Last July’s full-month traffic was roughly equal to the number of passengers registered in the first week of July 2019. MIA also saw drops of 70.3% and 72.1% in aircraft movements and seat capacity, respectively.

In light of  the ongoing increase in active cases of COVID-19, MIA appealed to travelling guests for their cooperation in keeping a safe airport environment.