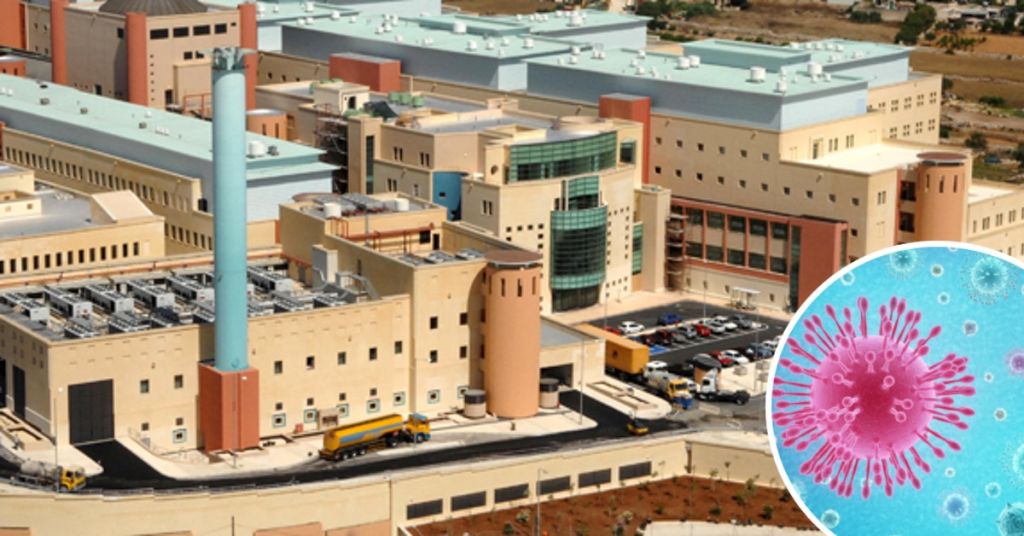 There are 11 new cases of COVID-19 in Malta, Superintendent of Public Health Charmaine Gauci has confirmed.

These include the first patient in Malta who has developed complications, a 61-year-old Maltese man who is suffering from bilateral pneumonia. Although his state isn’t critical, Gauci said the health authorities are monitoring him closely.

His partner, 45, also tested positive for the virus and health authorities suspect both of them contracted the virus at work from a person who had recently gone on a holiday.

Gauci confirmed the first case in Gozo, a 69-year old Gozitan man who had no recent travel history or any contact with people, except for a meeting he attended last week. Health authorities suspect he contracted the virus from someone else who was present at the meeting.

The total number of confirmed cases is now up to 64. Two have officially recovered but a number of the current patients have been sent home and will only be tested for the virus again two weeks later.

Gauci urged the public to cooperate with the health authorities’ advice for social distancing, warning the virus could be deadly, particularly among people older than 80.

“Many of the cases so far have come from overseas but we’re also seeing local transmission,” she said. “While 80% of people will not need to be hospitalised, 20% may need to be, just as happened today. This virus led to deaths overseas and could lead to deaths here too.”

She said that swabbing tests are ongoing at a faster pace and that 2,236 people have been swabbed so far.

If you are returning from any country, do not break self-quarantine rules or you will be subject to a 3000 euro fine.