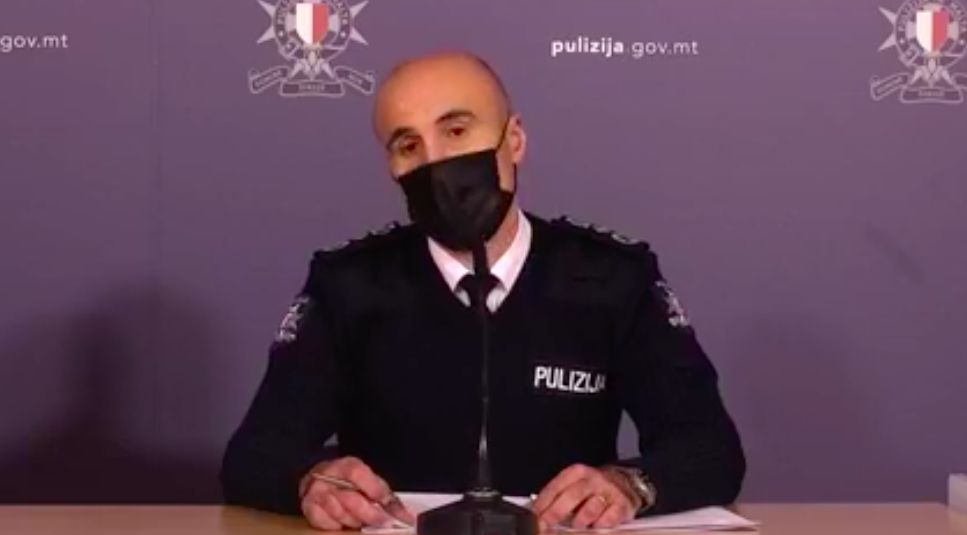 Police believe all the masterminds and executors of the assassination of journalist Daphne Caruana Galizia are now under arrest.

“With the evidence we currently have, we believe we have the executors and masterminds in our hands,” police commissioner Angelo Gafa told a press conference following the arrests of brothers Adrian and Robert Agius and Jamie Vella.

Meanwhile, a task force set up following the journalist’s assassination will remain active to continue investigating crimes linked to the murder. This task force is composed of police officers, Europol officials, and MSS officials.

The Agius brothers, colloquially known as ‘Tal-Maksar’, are suspected of having supplied the bomb which killed Caruana Galizia in October 2017.

Vince Muscat yesterday pleaded guilty to the murder, while his alleged accomplices George and Alfred Degiorgio have been charged too.

Yorgen Fenech has been charged with conspiring to assassinate Caruana Galizia, while Melvin Theuma has been given a pardon to reveal everything he knows about the case.

Fenech has implicated former OPM chief of staff Keith Schembri in the murder, but Gafa’s statement today makes it clear police don’t believe any evidence against him is substantial enough.

Meanwhile, Vince Muscat has been given a pardon to reveal information about the murder of lawyer Carmel Chircop back in 2015, on condition that he tells the truth, the whole truth, and nothing but the truth.