Legends will resurface, fan favourites will return and meteoric debuts will be made this year at one of Malta’s biggest festivals for Glitch Festival‘s fifth edition… and it’s looking to be another Santa Marija weekend to remember.

The star-studded lineup of disco, house, techno, acid and electro legends will attract electronic music lovers from every walk of life, and they’re bringing in one of the biggest names in the industry to win everyone over.

Held at Gianpula Village between the 14th and 16th of August, Glitch 2020 will feature an insane list of artists take to the festival’s six different stages, from rooftop pool parties to secret cave raves… to mention one very special stage that debuted last year. ... to a good old-fashioned pool party

It’s been nearly a whole decade since headliner Laurent Garnier rocked the islands, with the French legend having last performed in Malta back in late 2011.

Festival favourites Amelie Lens and Nina Kraviz, on the other hand, will be returning for yet another explosive year, in what’s sure to be another unforgettable night for revellers.

Meanwhile, dancers will also be able to lose themselves to the sounds of other industry titans like Mall Grab, I Hate Models, Fjaak, Dax J & Oscar Mulero.

But that’s not all; Glitch is also promising a carefully curated list of sought-after master selectors, live acts and rising stars for its fifth edition.

Check out the full line-up for this year’s insane line-up below… and have a look at the beautiful mayhem that was Glitch 2019. 2020 also sees the triumphant return of one of Glitch’s greatest accomplishments: Boiler Room.

Having the legendary sessions stream from our islands is already a massive accomplishment, but having it happen over two consecutive days was something to behold.

This year, the broadcasting giant returns to host their own stage at Glitch Festival on the 14th and 15th of August. The performing artists will be streamed live and direct from the festival on all Boiler Room platforms with 60 million monthly views. 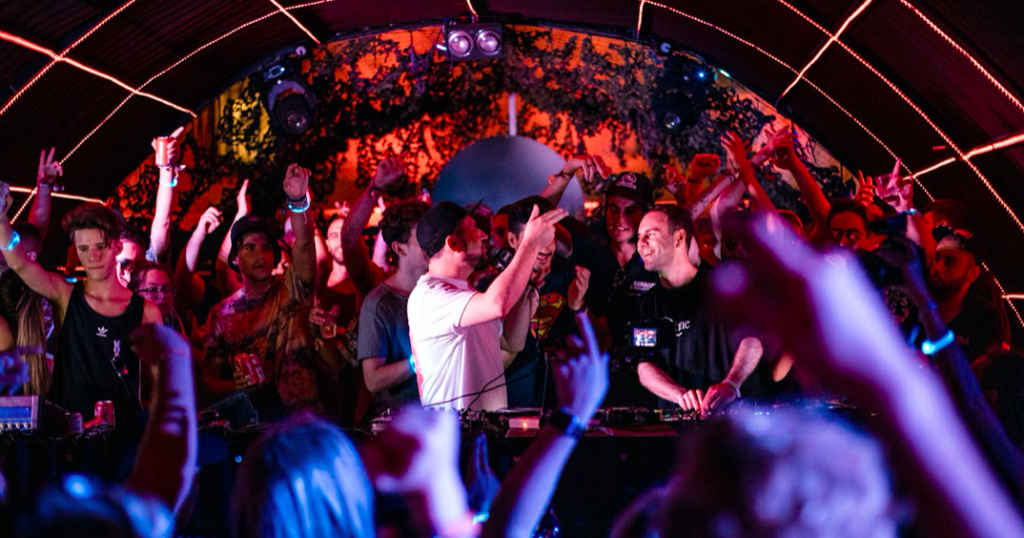 A limited amount of Early Bird block tickets are now on sale… but as usual, they’re not expected to stay there for much longer.

Due to the huge demand Glitch has on an annual basis – not to mention this year’s amazing line-up – you’re probably better off getting those Early Bird tickets ASAP before they disappear!

For more information, travel & tickets, check out Glitch Festival’s official website and get ready to feel the hype.

Tag someone who needs to join you to Glitch this year!

READ NEXT: 'I Dedicate This Win To My Nannu' Says Destiny After Stunning X Factor Malta Success