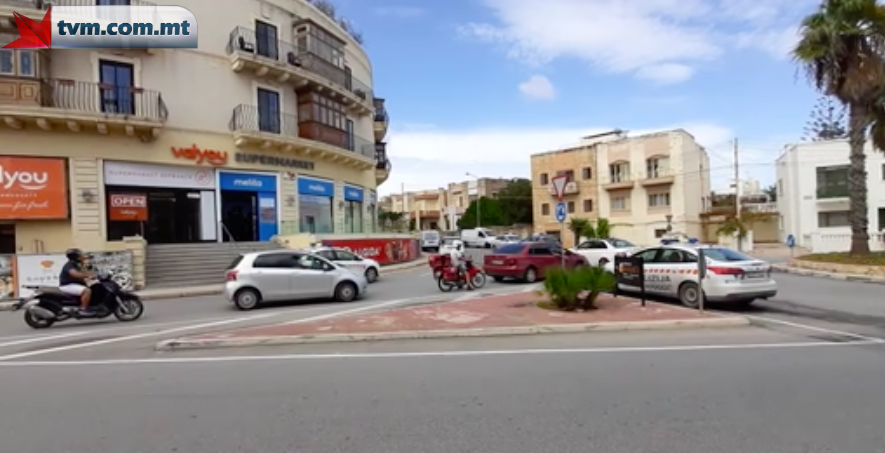 Police have arrested a would-be robber who entered a Melita outlet in Naxxar wielding a knife.

TVM reported that the man entered the outlet, which is part of the Valyou supermarket complex in Triq il-Parroċċa, and threatened the staff with his knife.

Police were immediately called in and arrested the would-be robber before he could steal anything. Although no one was hurt in the attempted robbery, three Melita workers were reportedly treated for shock.

Details of the man’s identity have not yet been released.

Melita confirmed that its Naxxar outlet will be closed for the rest of the day due to “unforeseen circumstances”.

Did you witness the attempted robbery? Let us know at hello@lovinmalta.com