GUEST POST: I Fostered A Child And This Is How It Went 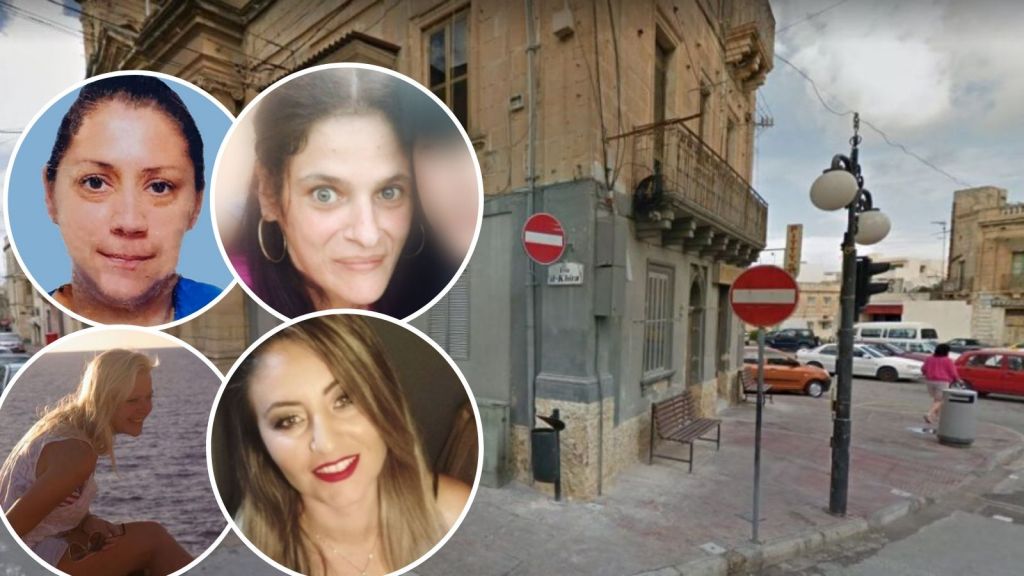 The issue of femicide and domestic violence in Malta has been brought to the forefront again following the murder of Chantelle Chetcuti, allegedly by her former partner.

However, this case is not the first of its kind and several women have been murdered in Malta over the years at the hands of someone they cared for.

A list initially compiled by Yosanne Vella and Josanne Cassar shows, in stark black and white, over 30 murders that occurred at the hands of a husband, partner, son, nephew, or brother in Malta and Gozo.

Stabbed to death at her Paola home by her husband, who reported the murder to the police before jumping off a roof

Drowned in her residence in Żabbar by her husband. She was found by her daughter.

Stabbed to death by her husband in her bed following a row that ensued because she refused to call a doctor.

Stabbed to death in her bed by her husband, who originally claimed she had been killed by an intruder.

Stabbed to death by her husband at their home in Marsaxlokk. Grazio Gerada, her husband, was given just four years imprisonment due to the court finding that she had provoked him.

Burnt alive in her car in Rabat after being kidnapped by Joseph Harrington, the husband of a victim of domestic abuse that Sylvia King was assisting.

Pushed off of a cliff in Munxar, Gozo, by her husband, Ronnie Vella.

Shot by her brother in Mosta following an argument over burnt toast and a jersey that needed fixing.

Stabbed to death by Alfred Azzopardi after she threatened to tell his wife about their secret relationship.

Stabbed by her boyfriend Nureddin Bazen after she tried to break up with him at his residence in Għaxaq.

Stabbed by her husband on the doorstep of his mother’s residence. The husband committed suicide shortly after.

Stabbed by her ex-boyfriend at her house in San Ġwann. She was stabbed 49 times, and the murder was witnessed by her daughter.

Stabbed to death while bedridden in St Luke’s Hospital. Her estranged ex-husband, Anthony Schembri, had walked through the hospital hallway, entered her room, and stabbed her to death. Her body was found on the floor.

Fell into an empty elevator shaft after an argument with her husband where he accused her of infidelity. She was later found dead in the shaft with an injury to her eye.

Stabbed to death in Cospicua by her daughter’s ex-boyfriend after she intervened to stop him assaulting her daughter.

Murdered by her ex-husband as she got off of a public bus in Tarxien.

Shot dead in her car by her ex-partner Kenneth Gafa.

Stabbed 40 times by her ex-partner Mustafa Kosurgeli in her apartment in Buġibba. He is still on the run and is being sought by Europol.

Drowned in her apartment in Mellieħa. Her partner, John Agius, committed suicide on a tree outside his house in Mġarr.

Stabbed 60 times by her partner Nandor Marton in their house in St Paul’s Bay. She was stabbed with a pair of scissors.

Strangled by her ex-partner Nizar El Gadi in her car and later found at White Rocks.

Found with several blows to head. She was pregnant with twins at the time, and her body was discovered at her home in Mġarr. Her husband was released due to lack of evidence proving her had committed the crime.

Stabbed five times, she was found dead in bed at her residence in St Paul’s Bay. Her husband, Hamid Nour Eddine G Ibrahim, is still on the run. At the time, Ibrahim was under a court order not to contact his wife.

Throat allegedly slashed by her ex-partner. She was found dead at her residence in Ta’ Giorni. Her ex-partner had previously stalked her, and is suspected to be behind her murder.

Murdered in Swieqi by hatchet blows to the head. Her husband dumped her body in a a warehouse in Qormi. They had a daughter of 9 years together, and were undergoing separation procedures.

Sisters stabbed to death in Għargħur by Maria’s son.

Her body was found dumped in the street with her throat slashed in Santa Venera. Her ex-partner, who is the main suspect, attacked her after she dropped him off home.

Strangled to death. The mother-of-six was found dead at her house in Paola. Her partner, Michael Emmanuel, was the father of at least two of her children.

Murdered with a mallet by their son/brother Joseph Bonnici at their Għaxaq home.

Stabbed in the head. The mother-of-two was stabbed by Justin Borg, her former partner of over a decade and the father of her two daughters.

What do you think of all these cases of domestic violence?