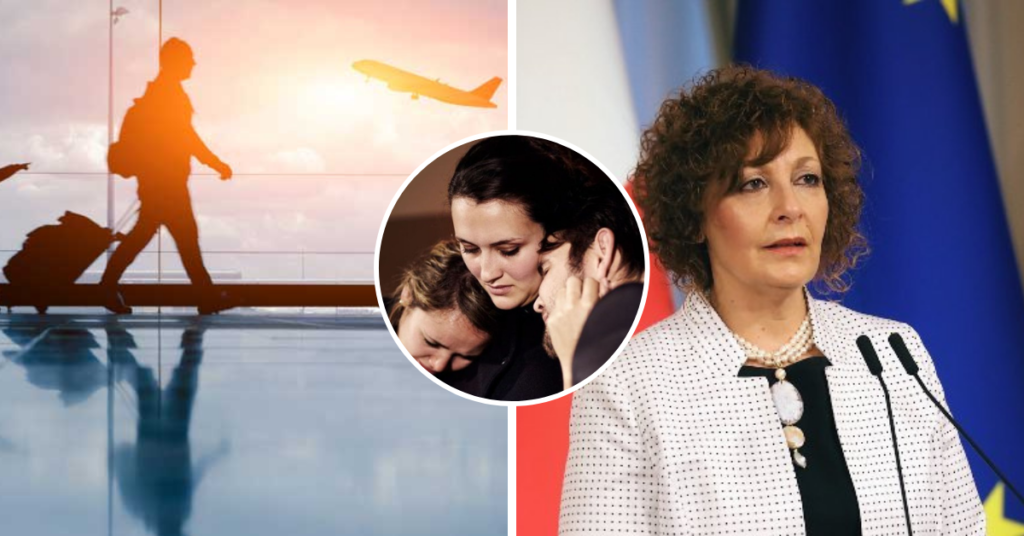 Despite being fully vaccinated and facing familial emergencies, several Maltese expats have not been granted access to the island as a result of the new travel rules.

Three expats have reached out to Lovin Malta to detail similar experiences in which they were not allowed to enter the island, or have had their pleas ignored by health authorities.

As it stands, Malta only recognises vaccine certificates administered by EU member states, the UK and Switzerland, while Health Minister Chris Fearne said bilateral talks are underway with other countries.

This has caused a lot of confusion amongst Maltese expats who reside in other countries, with one empathising with the “big community of Maltese in New York that have been left behind”.

Some have also criticised the health authorities for not replying to their queries, even though time is of the essence; considering flights have been booked, plans have been made and in some cases, lives are at stake.

A Maltese native who recently moved to Canada is fully inoculated with the Pfizer vaccine and eager to come to Malta to visit her mother-in-law who is suffering from heart failure.

She plans to travel so that her two children can finally meet their grandmother, an occasion the parents have been “praying for since the beginning of the pandemic.”

The children are aged three and seven and they both have PCR tests booked. However, her husband will not be joining because he is not fully vaccinated yet.

Her brother emailed the vetting team but was left without a reply.

He subsequently reached out to Superintendent of Public Health Charmaine Gauci sending her an in-depth email detailing his sister’s issue to which she replied “we do not recognise Canadian certificates”.

Christiana Cini is another Maltese citizen who is currently residing in New York.

She is one of the aforementioned expats and she is pleading for clarification.

She wants to travel to Malta to visit her brother who suffered a stroke last year. And even though he’s doing well, Cini is worried that something worse could occur and it will be “too late” for her to visit.

This marks her third year of not visiting Malta, and she can’t bear the thought of having another relative pass away while she’s prohibited from seeing them.

“I couldn’t care less about going to bars and restaurants. I just want to see my family,” she said.

Cini’s sent emails to the vetting team, the health team and to the Deputy Prime Minister Chris Fearne but has received no response. Meanwhile, a fellow Maltese expat residing in New York has also planned to travel to Malta this summer, spending $4,500 on travel tickets.

Her name is Isabel, and like every other Maltese family affected by this ban, she was hoping to travel to the island to visit her relatives who she hasn’t seen in over two years.

Her frustration definitely came through as she questioned how the “government isn’t embarrassed by bouncing back and forth with their travel guidelines?”

“The world is astonished by their dictatorship,” she continued.

These complaints have come amidst a sudden influx of new cases, most of which are unvaccinated individuals.

As a response to the increase in numbers, the government has gone against the EU’s recommendation and has banned uninoculated persons from entering the country – this includes people with vaccine certificates that aren’t recognised by the EU.

Regarding unvaccinated Maltese individuals; travel to Malta is allowed only if the person if they have a written exemption by the Superintendent of Public Health.

Therefore, Maltese expats coming from red/dark red zones can enter if they have received permission from Charmaine Gauci on a case by case basis in exceptional circumstances which include humanitarian reasons, medical reasons, re-unification of partner, spouse or minor children of a Maltese citizen or essential workers.

Do you think that these expats should be allowed into Malta?

READ NEXT: 7 People Hospitalised With COVID-19 In Malta, One Unvaccinated Non-Resident In ITU