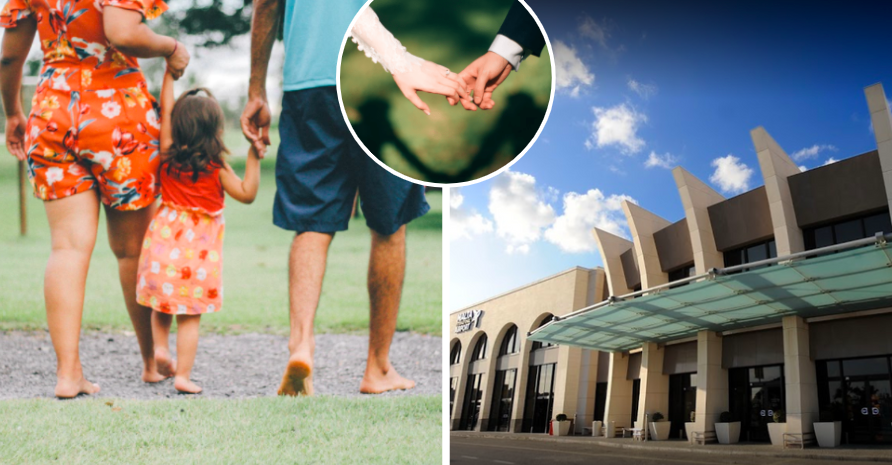 A sudden and hasty announcement that Malta will only be accepting travellers under certain conditions has forced many into a summer panic, with wedding plans in the air and others facing the reality that they may be separated from their families for the coming months.

Yesterday, health authorities announced that only people with a recognised vaccine certificate can enter the country amidst a spike of COVID-19 cases.

For Mark Weingard, CEO at Iniala, this sudden decision means his two young boys will not be able to visit him next month.

“The new regulations announced by you yesterday will sorely affect families,” he said as he pleaded to Health Minister Chris Fearne on Facebook.

“My children living in Spain cannot now come to visit me in Malta in August as they are unvaccinated,” he said.

Weingard’s children are just 12 and 14-years-old and are ineligible to receive the vaccine in Spain. As such, they won’t be able to enter Malta under the new restrictions, which requires passengers to be in possession of a vaccination certificate.

“They are not party animals who will go out in Paceville, they are my little boys,” he continued.  “Why, when the situation regarding deaths and vaccinations is better than any other time over the past 15 months, are you introducing this draconian measure?” he questioned.

Meanwhile, travellers who have been vaccinated with Indian-manufactured AstraZeneca jabs face extra hurdles when trying to enter the EU after the UK’s foreign office warned that those who received batch numbers 4120Z001, 4120Z002, 4120Z003 will be denied entry.

Tamsin Crookshank won’t have her mother present for her wedding after it was revealed that half of her party received the Indian-manufactured AstraZeneca jab. “They had no choice over the doses they were given,” she told Lovin Malta. “The wedding was already postponed from last year but I’m going to go ahead because it’s too late to move it and all invitations have been printed,” she said.

Crookshanks also won’t have her 12-year-old bridesmaid present because she too has yet to receive the COVID-19 vaccine.

“She was only coming for a week,” she ended.

As part of the new restrictions, English language schools have been forced to shut down on 14th July, with the Federation of English Language Teaching Organisations Malta arguing it unjust and uncalled for.

READ NEXT: After Being Bed-Bound for Two Years, A Woman Suffering From Depression Gets A Makeover Of A Lifetime