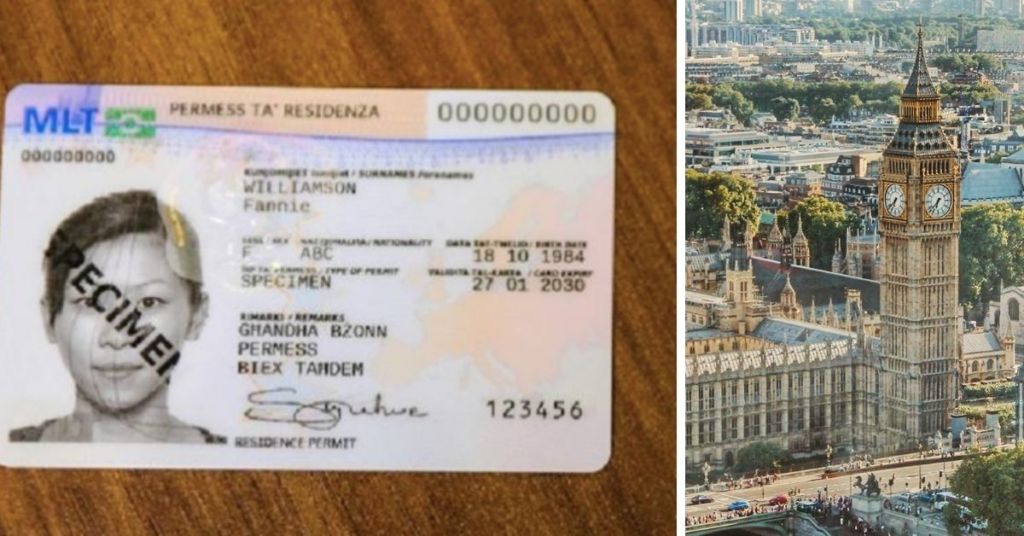 A fully vaccinated British national who lives in Malta had to miss his sister’s funeral yesterday because of long delays obtaining his Maltese ID card.

John Reynolds told Lovin Malta that he and his wife moved to Malta last year and went about registering for residency, becoming part of the first cohort of British people to test this system since Brexit, which was formalised on 1st January.

They submitted all their documentation by March and April but have yet to receive their residence cards by the time of writing, with Identity Malta telling them its a work in progress.

And this delay became a serious issue when Malta introduced new travel rules, initially banning all travellers who don’t present a vaccine certificate and then allowing such people over, on condition that they quarantine for two weeks.

Reynolds and his wife both got vaccinated in Malta but the delay from Identity Malta’s end means they have been unable to obtain a vaccine certificate, leaving them stuck over here when his sister died in the UK.

And despite the quarantine rules, he noted that a Maltese holidayer was recently left stranded in Portugal because the airlines insisted that she cannot board without a vaccine certificate. The Health Ministry recently promised that people who have been fully vaccinated in Malta but don’t have a Maltese ID card will receive a code by SMS to allow them to download their vaccine certificate.

However, Reynolds and his wife have yet to receive this code.

“I’m basically stuck in Malta and cannot go anywhere because I won’t be able to return,” he said. “My wife works here and if we leave, the airlines might not allow us to return without a vaccine certificate.”

“We haven’t broken any law, we’ve paid money to be here, we got vaccinated, submitted our documents for registration, got our social security number… yet I had to miss my sister’s funeral out of no fault of our own.”

Like many other people, Reynolds has grown frustrated at the bureaucracy of the system, warning that different government departments keep passing him on to each other, with none of them providing him clear answers about how and when he can obtain his vaccine certificate.

“Malta and the Maltese people are nice but I have a grievance with the process,” he said.

“Government departments should be able to provide clear answers.”

Have you experienced similar delays in obtaining your vaccine certificate? Let us know in the comments section or by contacting us on [email protected]

READ NEXT: PL Deputy Leader Shares Act Of Kindness He Experienced From An African Cab Driver