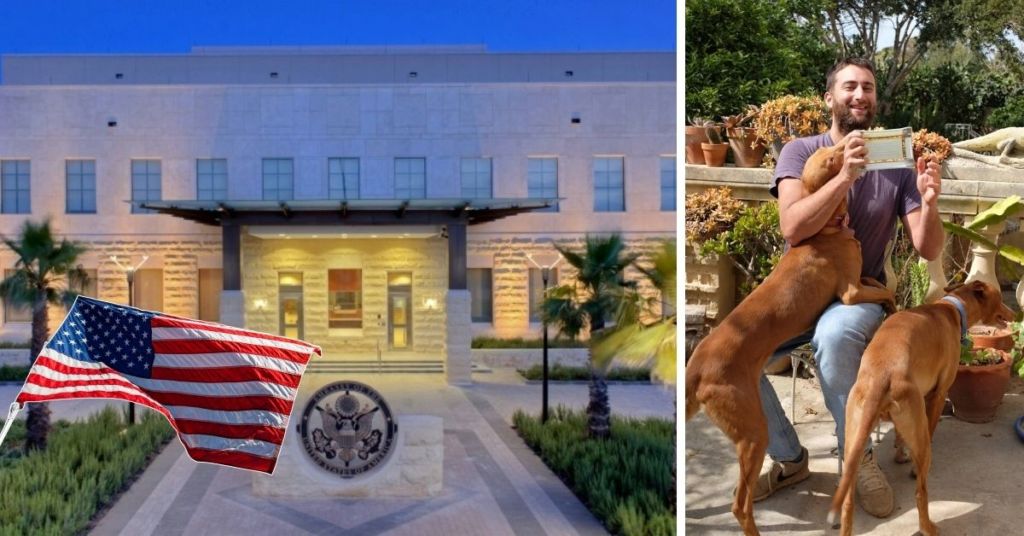 “This award honours individuals who have worked tirelessly, often in the face of adversity, to defend transparency, combat corruption, and ensure accountability in their own countries,” the U.S Embassy in Malta wrote in a statement announcing their chosen nominee.

“His work was instrumental in compelling governments to fulfil their commitments to international anti-corruption standards,” it continued.

In 2017, the ICIJ, including Caruana Galizia and his colleagues, was awarded the Pulitzer Prize for Explanatory Reporting.

READ NEXT: WHO And EU Experts To Discuss AstraZeneca Vaccine After Several Countries Suspend Its Use