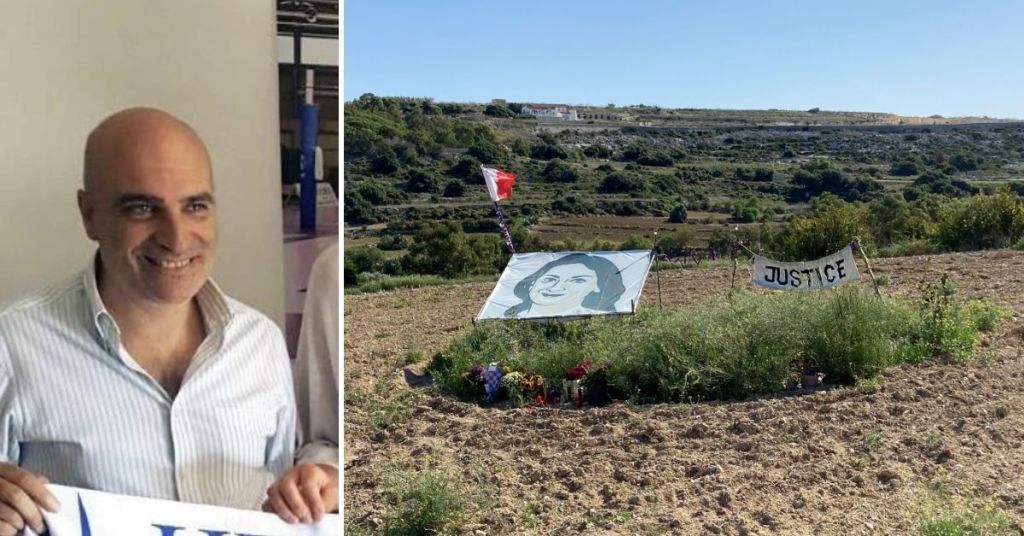 An Italian businessman suspected of plotting to launder a vast amount of money for the Mafia was heard laughing about the assassination of Maltese journalist Daphne Caruana Galizia.

Italian news agency ANSA has reported that Roberto Recordare, an IT entrepreneur, is under investigation for planning to launder up to €136 billion to Italy’s three main mafia groups, the ‘Ndrangheta in Calabria, the Cosa Nostra in Sicily and the Camorra in Campania.

He allegedly tried to move a huge sum of money from European banking institutions to countries which “aren’t influenced by the Americans”, in particular blacklisted countries.

In a phone tap, Recordare was reportedly heard laughing about the car bomb that killed Caruana Galizia outside her home in October 2017.

“They were still picking up her pieces in Malta,” he said.

In another phone tap, he was heard threatening the life of Italian prosecutor Giulia Pantano with a possible bomb attack.

La Repubblica reported that Recordare had a huge global network of contacts, ranging from technicians at Deutsche Bank to people within the Malaysian government and Central Bank.

Corriere Della Calabria reported that phone taps include a conversation between Recordare and a person from the Sovereign Military Order of Malta in September 2017.

This unnamed person in the Order can reportedly be heard saying he’s ready to use Recordare’s money to purchase securities for humanitarian-related projects.

READ NEXT: UK Hospitals Asked To Prepare For COVID-19 Vaccine Roll Out In The Next 10 Days