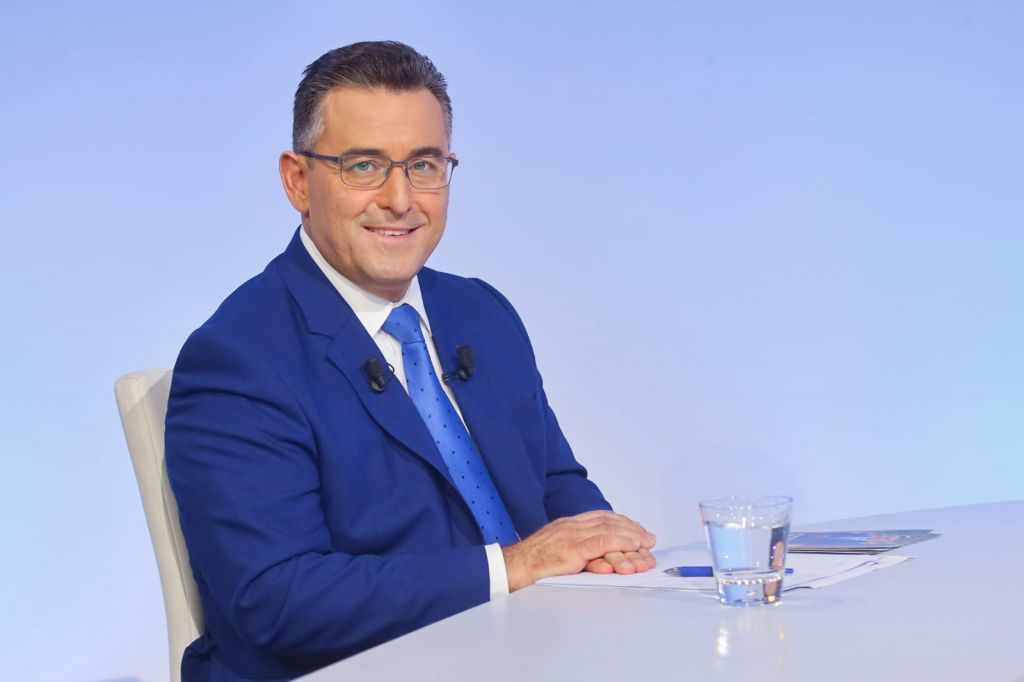 Opposition leader Bernard Grech has challenged Prime Minister Robert Abela to publish his own tax and VAT returns and to declare whether he ever discussed personal taxation issues with the tax commissioner.

Grech issued a statement after Abela confirmed this evening that he had reported Grech to the tax commissioner after being tipped off by someone within the PN that the Opposition leader hadn’t paid his taxes for years.

“It’s the duty of every citizen to report law breakers to the authorities,” the Prime Minister told the press.

“I don’t know this story has been turned around into the justification of an Opposition leader not paying his taxes for years and only paying them when he contested the PN leadership.”

Grech said that the Prime Minister’s statement confirmed he used his position to try and influence last summer’s PN leadership election, which he won over the incumbent Adrian Delia.

“This is a clear abuse of power,” he said.

One of Grech’s former legal clients also told Lovin Malta that he had never provided him with a VAT receipt for his work, but suddenly withdrew his allegation the next day and insisted he got him confused with another lawyer.