Malta must elect the Nationalist Party to government if the country is to emerge from the crisis brought about by its FATF greylisting, Opposition leader Bernard Grech has insisted.

Interviewed on NET, Grech warned that the PL government is to blame for the FATF losing trust in Malta to the point that it ended up greylisting the island.

To back up his argument, he highlighted Abela’s defence of the ElectroGas power station contract and his appointment of Edward Scicluna as Central Bank Governor despite the former Finance Minister being under police investigation for his role in the Vitals hospital contract.

“There is no quick-fix solution to this problem,” he said. “[Prime Minister] Robert Abela and [Finance Minister] Clyde Caruana are insisting that we will emerge quickly but then Caruana is also saying that it’s unrealistic to expect [whitelisting] by October.” 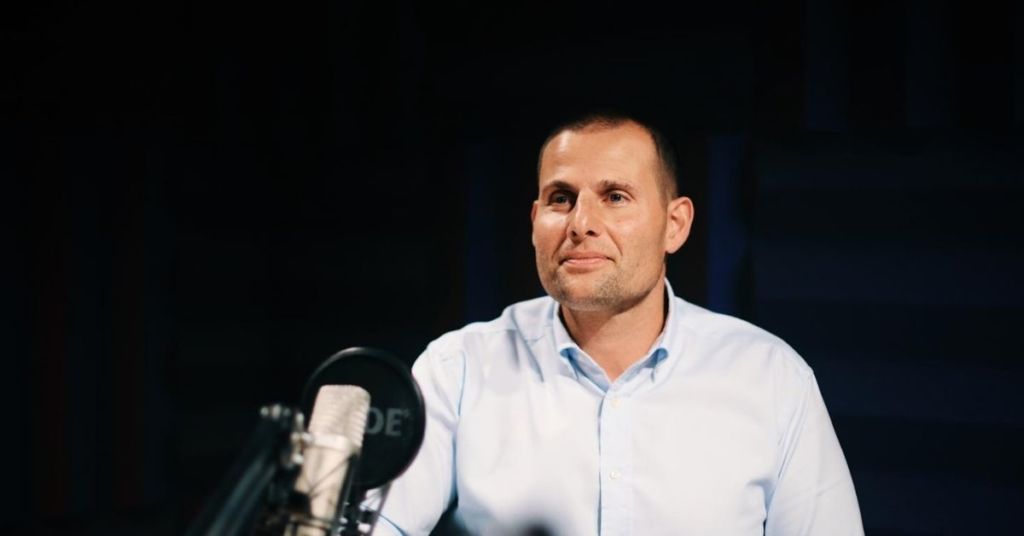 “Credibility is easy to lose but hard to rebuild and the people who got us into this corner cannot be the same people to take us out of it.”

“The PN can offer credibility because we didn’t destroy Malta’s reputation, in fact we’re the ones who can start rebuilding it.”

Grech hit out at Abela for turning down the Opposition’s call to establish a bipartisan taskforce to discuss Malta’s strategy to get whitelisted.

“Abela can’t find the courage and strength to tell the Opposition to help him out,” he said. “Unfortunately this shows that although I’ve been saying since October that we need mature politicians, the Prime Minister is doing the opposite.”

“Admitting you need help requires maturity and humility and rejecting this help shows that you’re not only arrogant but that you dont care about others helping you.”

“Our sole interest should be our country, the financial services industry and the thousands of people who work in it, as well as other workers who could be impacted.”

Do you agree with Bernard Grech’s assessment?