Malta should consider reforming its electoral reform to put an end to the  “ridiculous” trend of politicians changing their surnames to ensure they shoot up the ballot list, the editor of Labour’s new online news portal has proposed.

Writing in The Journal.mt, Randolph Debattista proposed introducing the Robson Rotation system, a system whereby different sets of ballot sheets are printed, with candidates appearing at different positions in their party list.

In recent years, a number of politicians have placed their wives’ maiden names ahead of their own in a manner that would see them benefit from the infamous ‘donkey vote’, the process whereby people vote for party candidates based on the alphabetical order in which they appear on the ballot sheet.

In 2018, MEP candidate (now MEP) Alex Saliba became Alex Agius Saliba after getting married and confirmed that ‘donkey vote’ considerations played a role in his decision.

Former PN candidate Ryan Mercieca also became Ryan Cefai Mercieca but insisted his decision had nothing to do with politics. 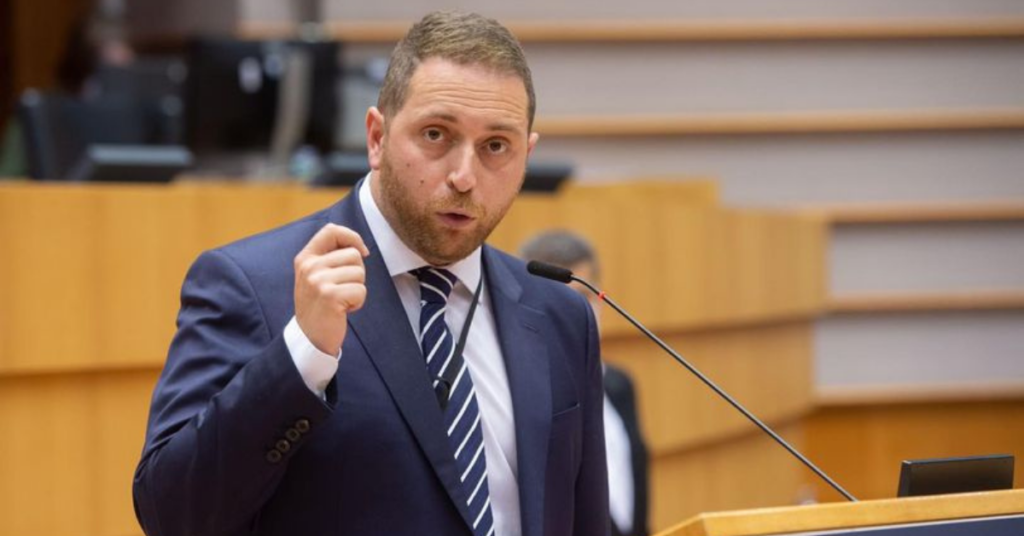 In 2018, the Nationalist Party proposed the Robson Rotation but said that the Electoral Commission didn’t receive its proposal “with much enthusiasm”.

Debattista penned an opinion piece after the PL’s recent ‘100 Ideas’ policy document called for a discussion on electoral reform.

Besides the Robson Rotation, he said this discussion should also explore changing the bipartisan system entirely to improve the electoral chances of third parties, moving from a candidate-based system to a ‘party list’ one and clamping down on the district rivalry between candidates of the same party.

READ NEXT: Maltese Officials Are Being Called Out For Their Passionate Support Of Foreign Football Teams