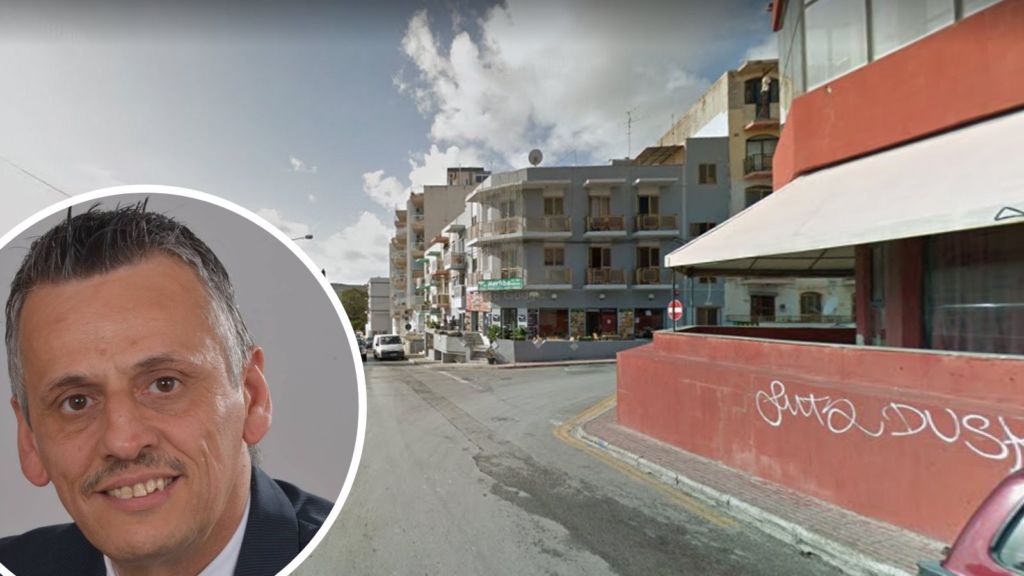 The Labour Party has advised one of its mayors to strive to make a success out of integration in his community of St Paul’s Bay in light of his recent comments.

“Integration is not easy, but a necessary process,” a PL spokesperson told Lovin Malta. “This debate must involve the community as a whole.  If one thinks that this process has failed in a particular community, it increases the responsibility of the office holder to learn lessons and make a success out of it.”

In a recent interview, St Paul’s mayor Alfred Grima warned that integration has failed in his town, which has become the largest town in Malta due to a high influx of migrants. He also said Malta should leave the Schengen Area and establish full control over its borders.

“My home has a door so that I can decide who enters and who leaves. How often have we discovered that people who come to Malta had committed [criminal] acts in their countries? I’m sorry, but why shouldn’t I know who is entering and who is leaving my country?

The Schengen Area, which Malta has been a part of since 2007, grants passport-free travel within the interior borders of 26 European countries.

It also allows for police and judicial cooperation and facilitates the sharing of data on issues such as requests for extradition, missing people and protection orders, as well as data on lost and stolen vehicles, firearms banknotes and identity documents.

The PL distanced itself from this proposal, arguing that the Schengen Area is one of the main elements of Malta’s EU membership, which the party is fully committed to.

What do you make of the St Paul’s Bay’s mayor’s comments?

READ NEXT: People Are Praising This Senegalese Flower Seller In Qormi As The Perfect Example Of Integration