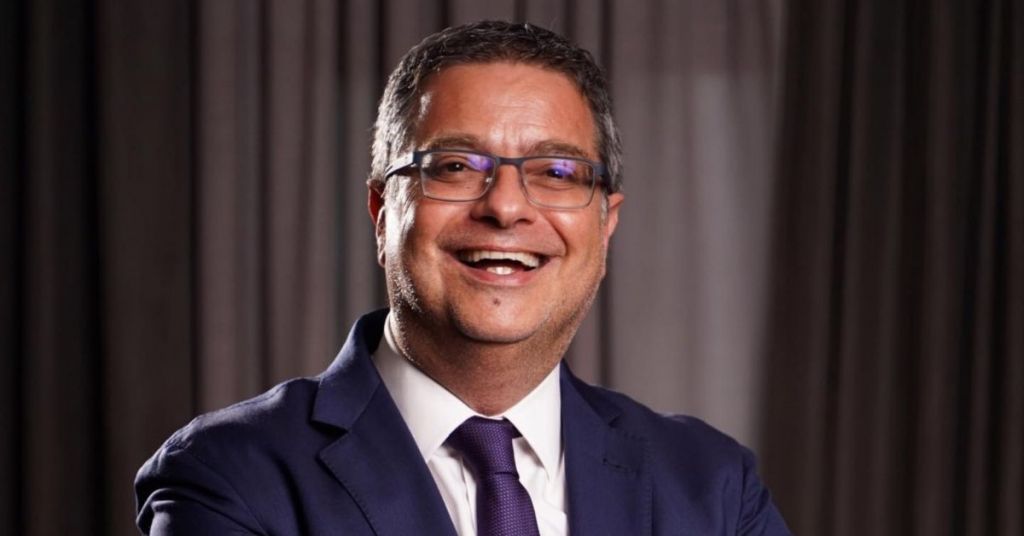 The Nationalist Party has refused a request by Lovin Malta to interview MP and former leader Adrian Delia.

As per party rules, the PN’s information office must vet all requests for interviews with party MPs and candidates and has the final word on whether requests will be accepted or rejected.

PN secretary-general Francis Zammit Dimech informed Lovin Malta that this particular request has been rejected because the party wants to put the controversy that erupted in recent days behind it.

Last night, Delia and Azzopardi issued a joint statement in which they both recognised each other as politicians “fully committed to the fight against corruption in public life, which has scarred our country from the very beginning of the Labour administration, with one scandalous contract after the other”. In the statement, Azzopardi said it doesn’t transpire that hundreds of messages were exchanged between Adrian Delia and Daphne Caruana Galizia murder suspect Yorgen Fenech, or that Delia took any decision for David Casa not to be elected as PN MEP.

Last July, Delia filed a judicial protest, in which he referred to a text message containing the two allegations, which he said Azzopardi had sent to a third party.

The claim was made after excerpts of conversations between the former PN leader and Fenech was published by Times of Malta.

At the time, the revelations had precipitated yet another rebellion against Delia, with a majority of the parliamentary group declaring to the President that they no longer had faith in Delia to lead the Parliamentary Opposition.

Delia was eventually forced to call a leadership election, which he lost to current leader Bernard Grech.

What do you make of this gag order?