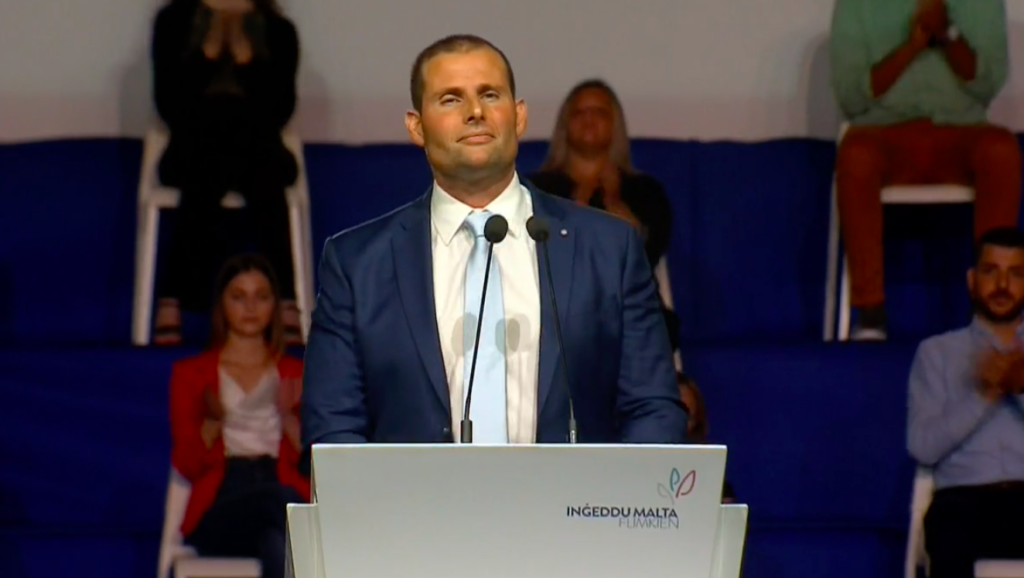 Prime Minister Robert Abela has dispelled speculation that he will call a snap election ahead of the upcoming budget.

“Don’t let them confuse you; this legislature doesn’t have more than nine months to go but it isn’t over yet,” Abela told a PL rally at Ta’ Qali this evening.

We have projects we will implement in the coming weeks and we look forward to the upcoming budget.”

Abela hailed the PL for its recent initiative to draft 100 policies to mark the PL’s 100-year anniversary.

“Some of these ideas contradict the government’s stances,” he noted. “We have started building a policy-focused electoral manifesto focused through open and profound thought of a party that passed through several experiences.”

READ NEXT: All Who Earn Under €60,000 Will Be Exempt From VAT, Bernard Grech Pledges