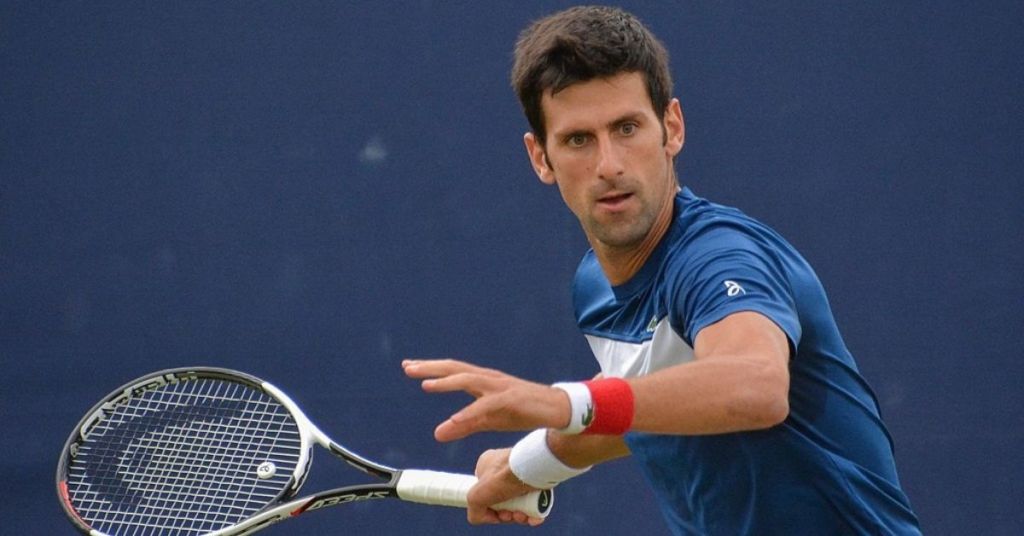 Immigration Minister Alex Hawke used his personal powers to revoke Djokovic’s visa today, which may very well lead to the number one tennis player in the world being deported from the country and unable to compete.

Djokovic could also be barred from re-entering Australia for three years, unless he can argue his case in a number of ways, including on compassionate grounds.

“The Morrison government is firmly committed to protecting Australia’s borders, particularly in relation to the COVID-19 pandemic,” Hawke said in a statement.

He said he cancelled the visa “on health and good order grounds, on the basis that it was in the public interest to do so”.

This latest turn of events comes after Djokovic had won a court case against the Australian government on Monday. However, Hawke brushed the court’s decision off, saying his visa had only been temporarily restored on “procedural fairness grounds”.

Djokovic had landed in Australia on 5th January, believing a via granted on 18th November was sufficient to enter the country. However, after some questioning, the visa was cancelled on the basis that having been recently infected with COVID-19 was not enough to be exempted from Australia’s vaccination rules.

Do you think Djokovic should be allowed to play in the Australian Open? Sound off in the comments below