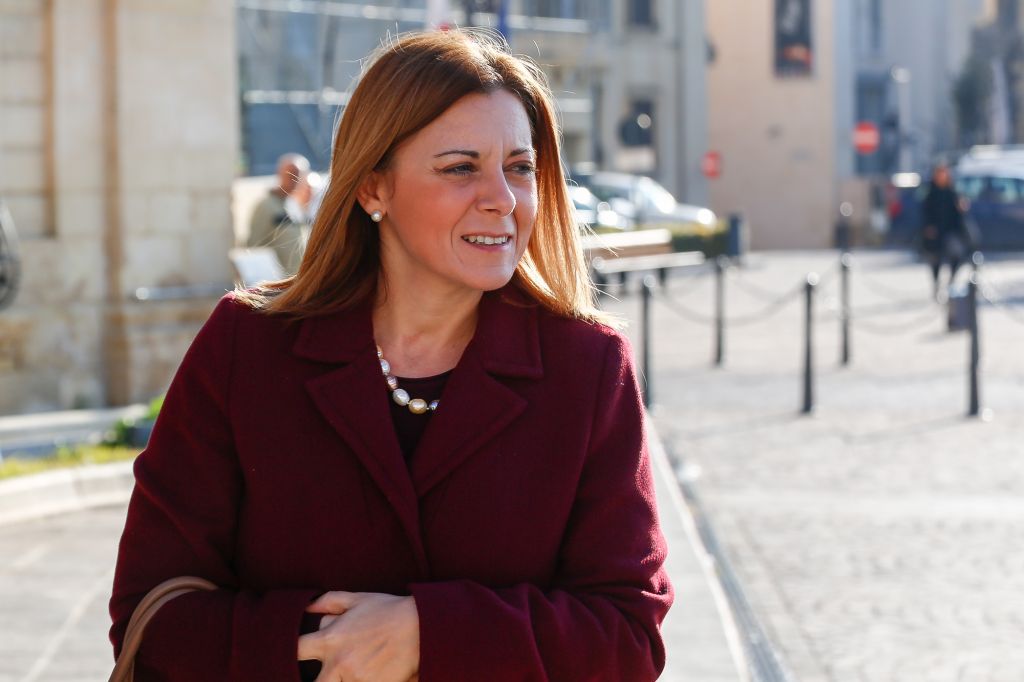 Education Minister Justyne Caruana said logistical issues relating to online learning have been sorted out with the Malta Union of Teachers (MUT).

On Wednesday, the MUT instructed its members to go on strike for two days after Prime Minister Robert Abela refused their request for schools to go online for the next two days.

Yesterday, talks between the union, Abela, and Caruana proved inconclusive.

“The problem was the discussions we were having with MUT regarding the logistics and how they were going to handle it with their members.“

Earlier this week, Caruana warned that online learning carried out at schools over the past year wasn’t always up to scratch.

“We already have the systems – we have Teleskola in primary schools,” Caruana continued.

“The issue with secondary schools was being debated with MUT, so it wasn’t from our end. But I’m happy that MUT are revising their position.”

Following Christmas recess, church schools, a number of independent schools, and even MCAST chose to move teaching online until the end of the week, all whilst some state school students showed up to virtually empty schools.

READ NEXT: Malta Teachers’ Strike To Persist After Talks With Government Prove Inconclusive