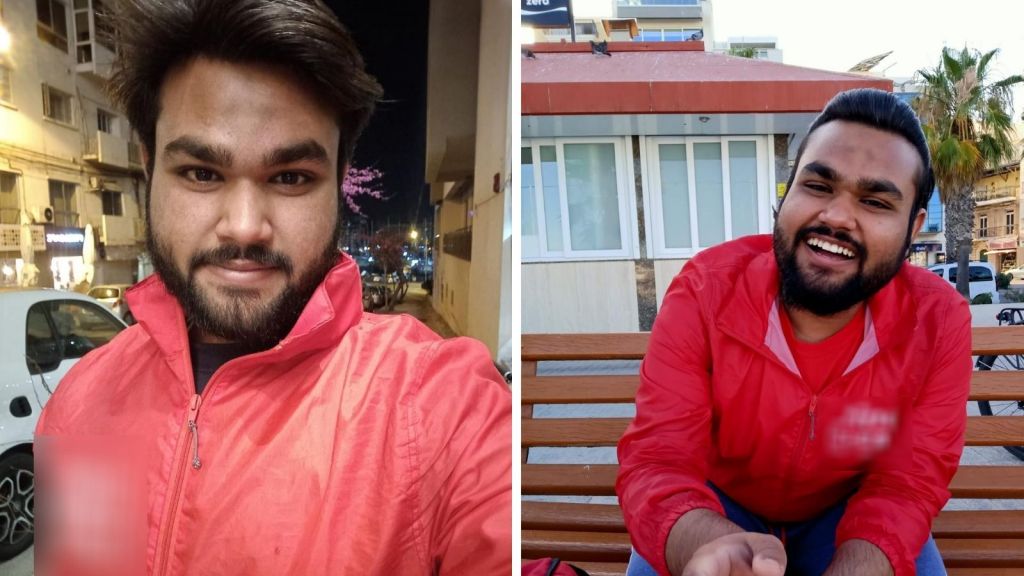 Faizan Ali was one of many who found themselves stranded in Malta when the COVID-19 pandemic hit. A Pakistani student studying in Italy, he quickly found himself battling to survive as a delivery driver trapped in Malta, fighting for months worth of wages.

The pandemic, while harsh on most, was a booming time if you ran a delivery service. Faisan Ali worked as a delivery driver for FetchIt, a third party company employed by Time To Eat, a popular delivery app. The 21-year-old worked to survive while stranded as flights remained grounded, but the company didn’t even pay him for half his work.

“It was a brutal time for me,” Ali explained. “I was turned away from the airport, and I ended up sleeping rough for two nights in a park. Then I told my friend, and let me stay at his home.” Ali is a young Pakistani student who was studying business and economics in Lazio before COVID-19 brought the world to its knees. When Italy went red alert and announced its lockdown he was visiting a friend in Malta. Then, when Malta closed its airport on 21st March, Ali had no choice but to find work here until further notice.

He worked eight to nine hours a day for Fetchit, but on a ‘part-time’ basis, with no formal contract in place. Employees like Ali were paid on commission.

According to him, they would only receive two to three orders a day, which would give them €1.50 to €2 per task they completed.

Ali said he worked with the company in question since March, which has now filed for liquidation. He and at least 10 other employees are now fighting to get paid for May, June and July.

Then, after consistently demanding their wages, the company kicked them out of all communication channels. “I have spoken to a lawyer about fighting to get our wages, but he told me that his hands are tied because I don’t have a work permit for here,” he explained.

However, ex-Fetchit manager Belal Elsherif, who had resigned in April confirmed that due to liquidation and red tape, several employees have remained unpaid.

He has now started his own delivery service called Door2Door, and pledged to rehire all previous Fetchit drivers who were made redundant, and even insisted that they would help with permits and guarantee their wages every two weeks. Door2Door provides delivery services for Time To Eat. Fiazan and his Italian University's campus.

Now, Ali has managed to return to Rome to continue his remote studies but lives on borrowed money. He hopes to receive the money was is owed and looks for other work in the meantime.

Lovin Malta reached out to Time To Eat, who insists bears “no responsibility for any salaries that have been left unpaid by Fetchit”, and were only made aware of the situation following Ali’s social media post.

“Time to Eat has always considered itself to be an exemplary employer, it is publicly inviting the employees of Fetchit to contact the management of Time to Eat in order to find a just and equitable solution to their concerns,” COO Jordan Bonello stated.

What do you think of the situation?

READ NEXT: Abandoned Area In Dingli To Be Converted Into Open Space With Indigenous Garden, Gym And Parking