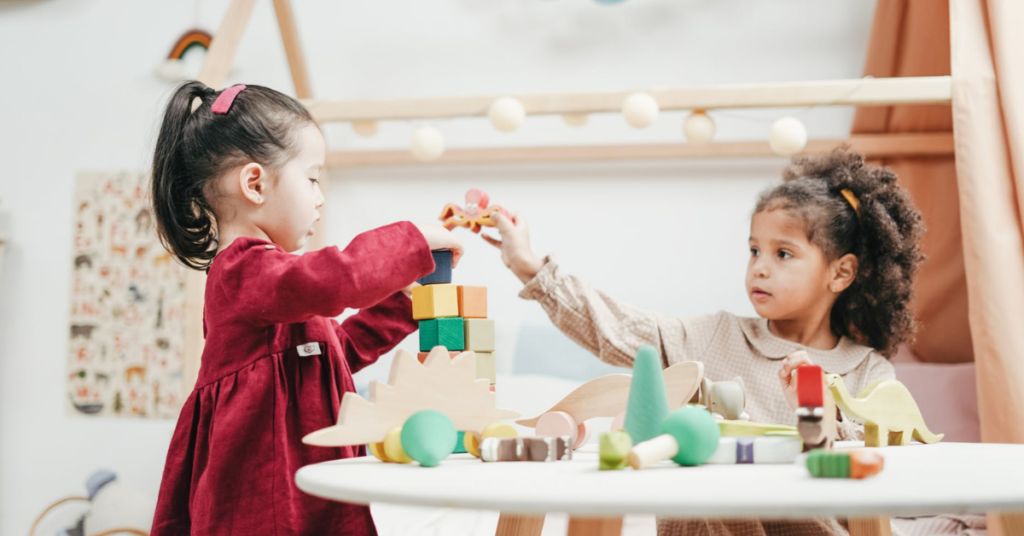 Parents of children who are absent for more than a quarter of their booked sessions under Malta’s free childcare scheme will be billed for those appointments.

A Facebook post uploaded by the Free Childcare Scheme last week informed parents that they should “review the number of hours they require on a monthly basis and inform the centre to submit a change request for booked hours”.

“Should the parents have more hours booked than they intend to utilise, the overbooked hours will be deducted from the yearly absence entitlement hours,” read the post.

The new regulations have however not gone down well with parents, mainly due to the fact that there is no distinction made between sessions missed for medical reasons and those not attended for others.

“Do you know what you are doing? My kids suffer from chronic asthma and sometimes they are absent for a month. Shall I send my wage directly to the childcare? Children covered with a medical certificate from the hospital must be exempted,” one disappointed parent wrote.

Another insisted that the new directive would result in parents sending sick children to childcare in order not to be billed.

“This will end up getting more children sick and it becomes a vicious cycle. Sick hours should at least be excluded from the 25% if a doctor’s certificate is presented.”

The free childcare scheme was one of Labour’s main proposals before the 2013 election and was one of the first reforms to be implemented.

It has been credited with facilitating women joining the workforce with the rate of infants attending childcare increasing from 11% to 31% following its introduction.

What do you think about this new directive? Comment below