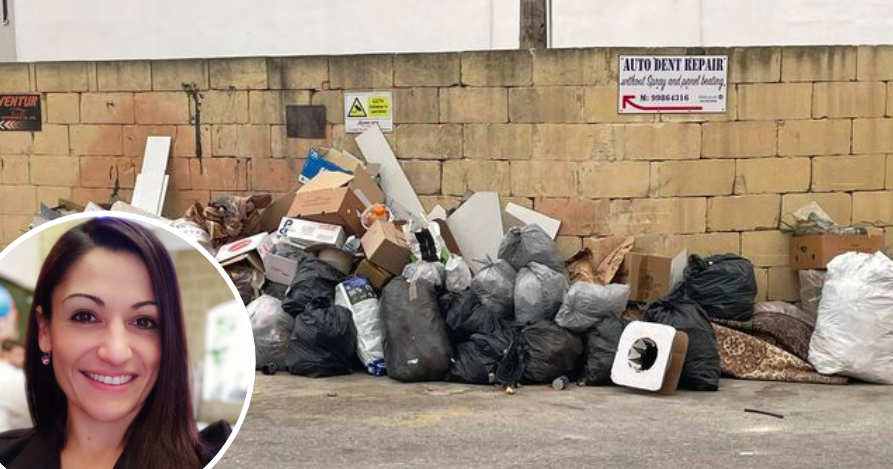 A large pile of rubbish dumped outside Mosta Industrial Estate will be cleaned this afternoon, the Mosta Local Council has said.

Photos sent to Lovin Malta show bags of rubbish and cardboard boxes scattered against a wall outside the industrial estate. “There are cameras in the area, a report was filed with the police and someone was fined,” she said in reference to a similar previous incident.

“Before there were skips in the area, now they’ve removed them and we don’t know why,” she continued.

Baldacchino-Zarb confirmed that a police report will be fined and CCTV in the area will be checked to identify the culprit, with fines issued accordingly.

Tag someone from Mosta

READ NEXT: Over 1,200 People In Malta Fined Last Week For Breaking COVID-19 Restrictions