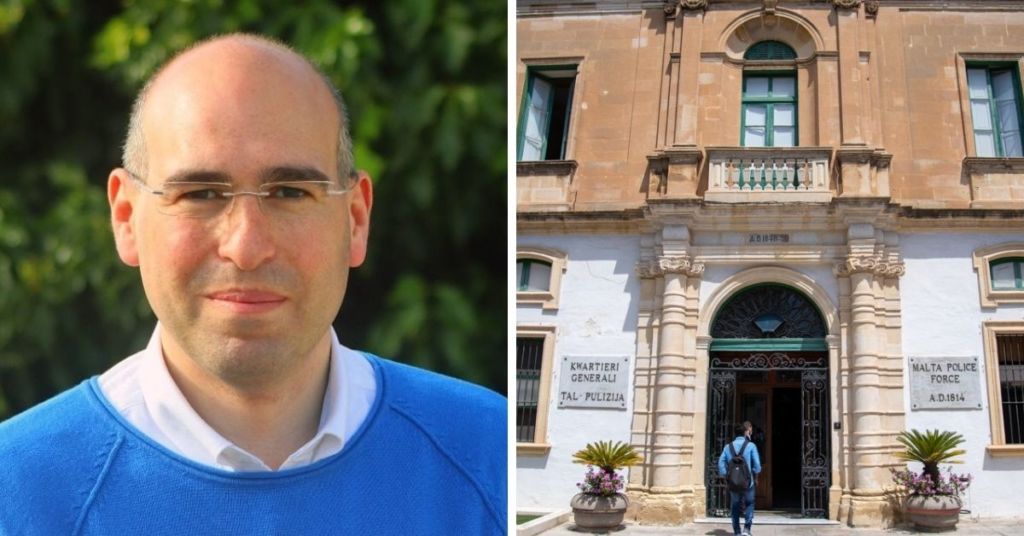 Police are looking to appeal the judgement in the case against Nationalist Party MP Karol Aquilina linked to a hazardous driving incident in which he was found not guilty.

The incident had taken place in June 2019 in Marsa, when Aquilina was alleged to have disobeyed orders given to him by traffic police.

Aquilina was charged earlier this year over the incident, and on 29th September he was completely cleared of the charges against him. Sources have said that now police will appeal the case.

Labour presenter Karl Stagno Navarra had also aired the footage related to the incident on his television programme ‘Pjazza’.

The footage showed Aquilina in his car, blocking the path of the ministerial car, while police officers on two motorbikes on the side of the vehicle are seen giving him orders.

In a Facebook post after the initial verdict, Aquilina said the incident was an attempt by Stagno Navarra and ONE to damage his reputation.

What do you think of the appeal?

READ NEXT: Malta Registered 248 Power Cuts Between May And September This Year, Figures Show