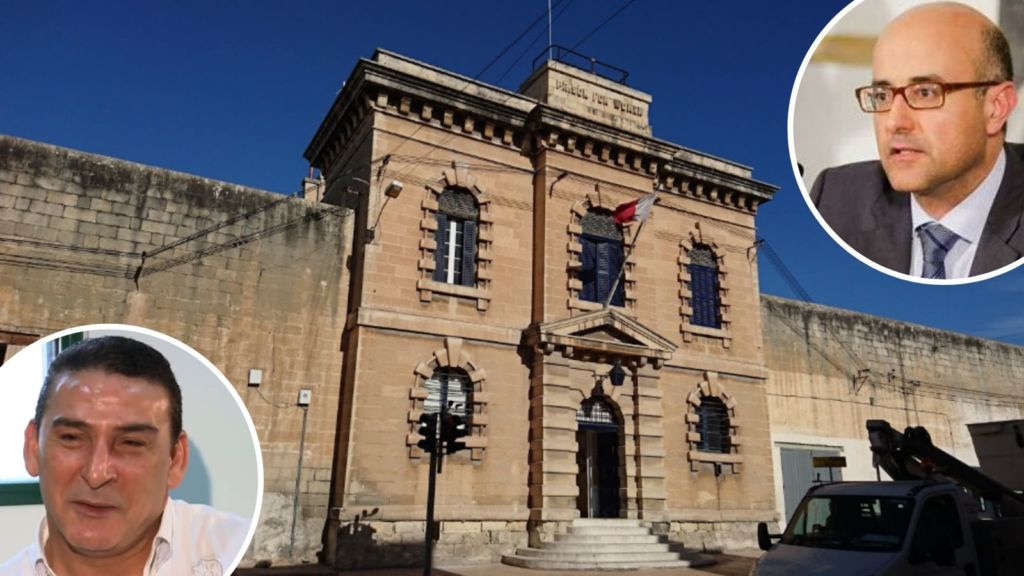 A Maltese MP has called out a shocking series of deaths in Malta’s prison, highlighting the harrowing situation inmates live in as little to no information is given to the public about the number of people dying inside Corradino Correctional Facility in Paola – and why.

“Unbelievable. Another prisoner (apart from Walid Ben Ali from Division 2 who died this morning after committing suicide in prison) this morning attempted to commit suicide, however his rope broke,” Jason Azzopardi said today.

It is as yet unknown who the second inmate is, though Ben Ali Wahid Ben Hassin is confirmed to have died this morning.

“This is supposed to be a prison. It has become a mortuary room.”

The suicide of Ben Ali Wahid and the attempted suicide of another man come shortly after a Maltese man died in prison last week.

No official comment has been given on the recent attempts at suicides and the number of deaths occurring this month alone. Prison Director General Col. Alex Dalli has often spoken about the strict and disciplined approach he is taking to justice within prison walls.

However, he has given very little in the way of information, with Corradino prison becoming notorious for explaining nothing when it comes to a prisoner’s death.

In a recent interview on the TV programme Stat ta’ Fatt, he simply responded with a “tindaħalx” when asked how he was solving the drug problem in prison, which other prisoners had appeared on Xarabank to praise him for.

What do you think of this series of deaths and attempted suicides in Malta’s prison?

READ NEXT: Five People Have Died In Malta’s Prison In A Year And A Half. We Need An Explanation