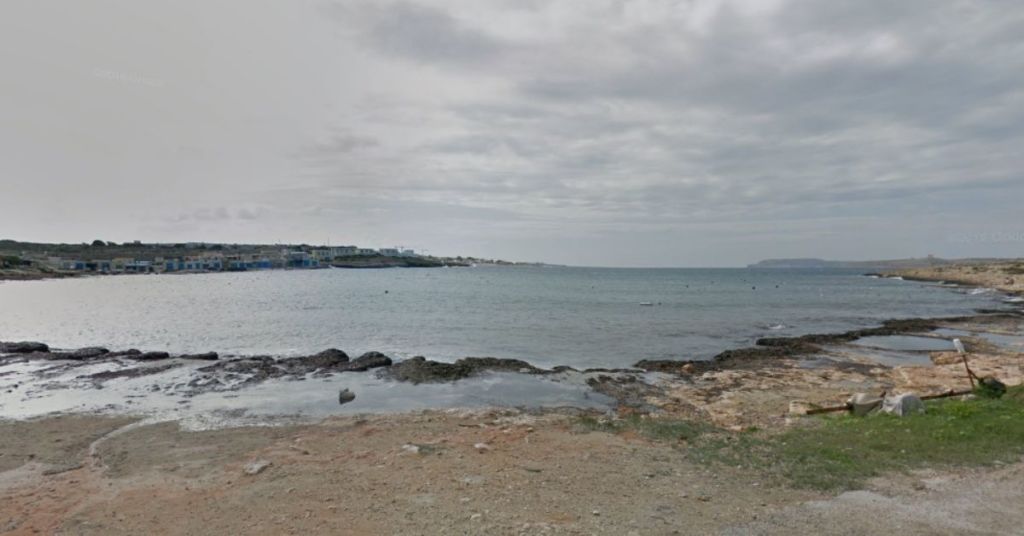 A rescue operation is currently underway in Armier, Mellieħa, after a man found himself in distress after a bad fall, police have confirmed with Lovin Malta.

At least three Civil Protection Department vehicles have been sent on site, alongside at least one fire engine and a medical team.

It as yet unknown what led to the man’s fall, nor how serious his injuries are – but a sizeable rescue team is being assembled to rescue the man and offer him prompt medical assistance.

His condition is as yet unknown.